When it was released, it shattered all the records and went on to become the world’s most watched video, Despacito, is now been deleted from YouTube by a group of hackers.

Only days after creating the history of reaching 5 billion views, the video has disappeared from YouTube.

When users search for ‘Despacito’, they are instead greeted by a video still that shows masked figures aiming their guns at the cameras – indicating that YouTube may have been compromised by hackers. 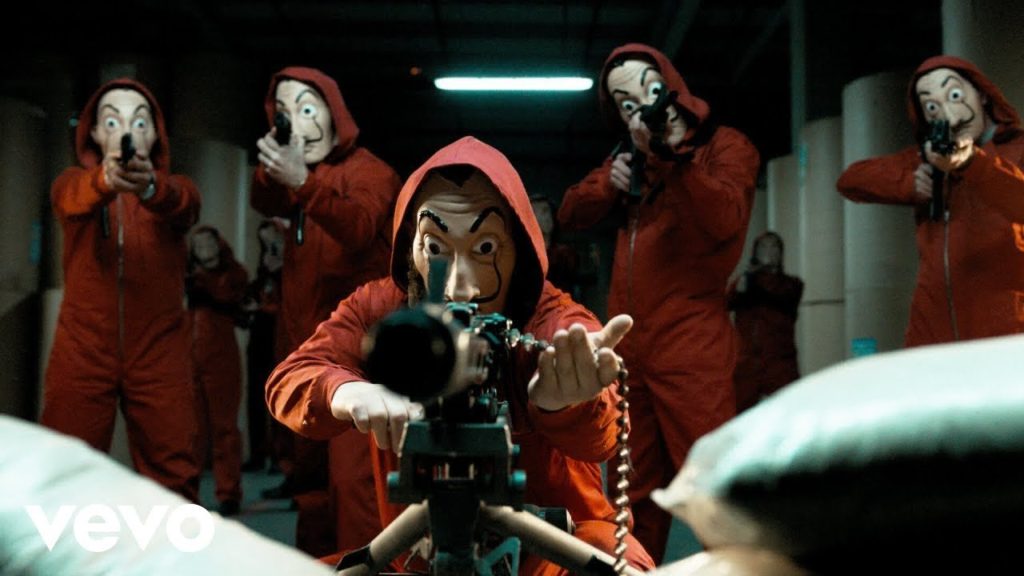 The hackers, going by the names Prosox and Kuroi’sh, also wrote ‘Free Palestine’ underneath the videos.

‘Despacito’ was released in January 2017 and went on to garner huge success, with the Spanish-language hit breaking several records including the single with the most weeks at No.1 in the US, after sitting pretty on the top spot for 16 consecutive weeks.