According to sources, Hrithik-Sussanne’s divorces have a bad effect on his children. Both sons, Hridhaan and Hrehaan’s nature have changed. 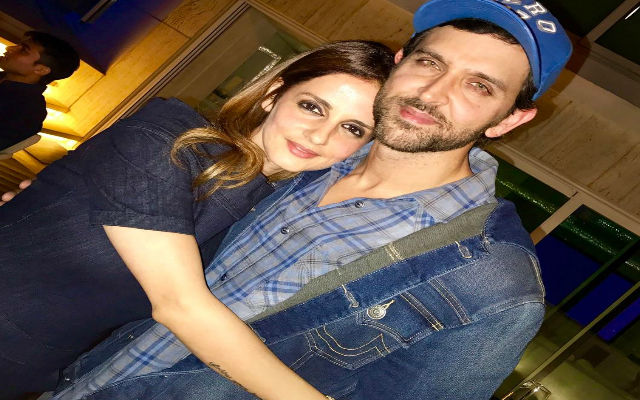 The sources quote a close friend of the couple as saying, “Hrithik and Sussanne are working it out. They identified the stress areas in their relationship and are doing their best to work their way around them. Give them time — they will come together again.” 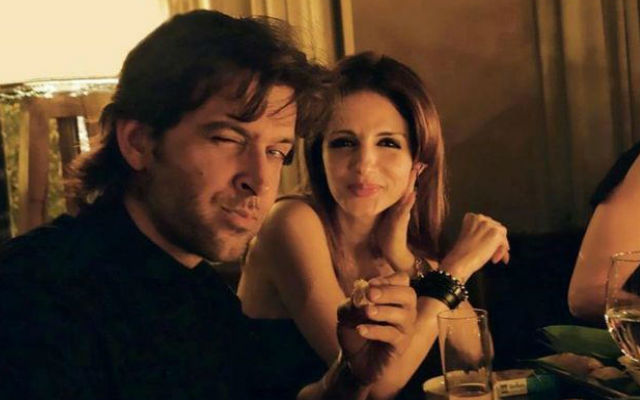 Because of the divorces between mom papa, Hridhaan and Hrehaan started to remain quite upset. Both children hesitate to meet with people. The effect of their differences is going to come in Hridhaan and Hrehaan’s studies. Children are sad when their mother separates Papa. 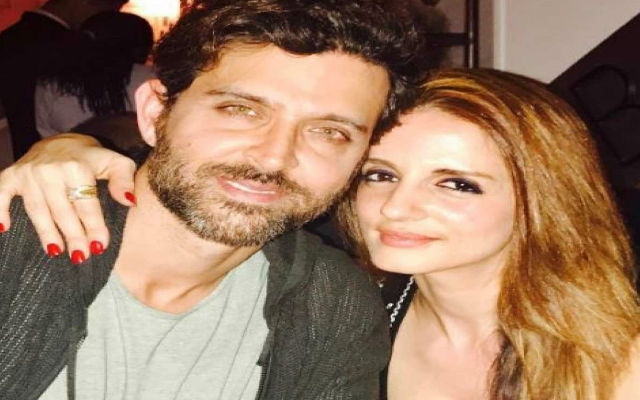 It is being said that due to this reason Susan and other people are falling on Hrithik, the pressure to get married again and it may be too soon to get married once again to settle again.

So guys, if you agree with Hrithik’s decision then do share your views on the same in below comment box.