The case has been registered at the Bandra police station and a probe is underway. A hotel room was booked in Urvashi Rautela’s name.

Actor Urvashi Rautela, who is currently basking in the success of her recently released Hate Story 4, on Wednesday, filed an FIR with the Mumbai police alleging that her fake Aadhaar card was falsely used to book a room at a five-star hotel in Bandra.

According to a report, the case has been registered at the Bandra police station and a probe is underway. 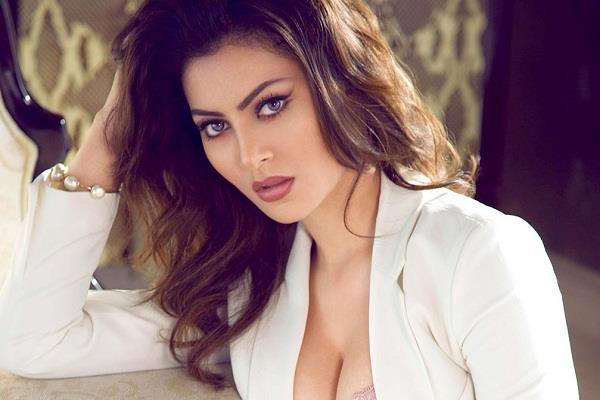 In the complaint, Rautela said, “I asked my secretary about it and learned that no booking was done. Someone has misused my name and photograph on the Aadhaar card to book a room in the hotel.”

Based on the actor’s complaint, the Bandra police registered an offence under Indian Penal Code sections 420 (cheating), 468 (forgery) against the unidentified person, the official said, adding that a probe was underway into the incident.

Notably, hotels generally ask for a guest’s identity proof while booking the room.