It’s almost official now as the cricketer Hardik Pandya and TV star Elli Avram were spotted together at the Mumbai airport. The couple has been trying to keep their relationship under wraps for several months but now it seems both are quite comfortable in each other’s company. Earlier, Elli was seen at Hardik Pandya’s brother Krunal’s wedding in December.

Actress Elli AvRam is gorgeous and known for her style appearances. The actor is currently linked with Indian cricketer Hardik Pandya.

Elli and Hardik’s dating rumours started making noise when she attended his brother Krunal Pandya’s wedding functions in December.
Today, Elli AvRam was snapped as she dropped off Hardik Pandya at the airport. The actor tried to hide her face from the cameras. She was sitting inside the car while Hardik bid a goodbye to her.
In an interview, when the former Bigg Boss contestant was asked about her link-up rumour with Hardik Pandya, she told, “Let them [people] be curious in life. Why do I need to clarify anything? By talking about these rumours, I’d just be giving more fodder for gossip [material]. Anyway, so many wrong things have been written over the years but I’ve never gone out and clarified [them].” 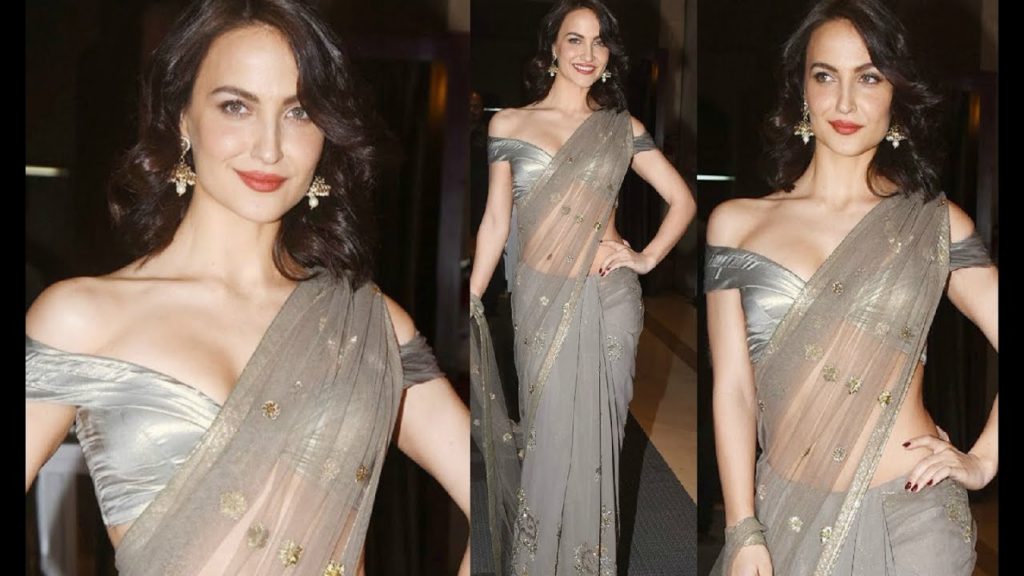 So guys,  What do you think is there anything cooking between Hardik and Elli AvRam and if yes, then share your views on the same in the below comment section.