Amid the wedding rumours, Deepika Padukone and Ranveer Singh recently went out on a house check at Virat-Anushka’s residential building.

According to reports, the couple’s parents have shortlisted dates between September and December, and have been busy with jewellery shopping.
If the latest reports are anything to go by, Ranveer and Deepika might be Virat Kohli and Anushka Sharma’s neighbours.

Recently, Ranveer and Deepika visited the extravagant Worli high rise, where Virat and Anushka stay. They were there to check out a grand apartment that was on sale. 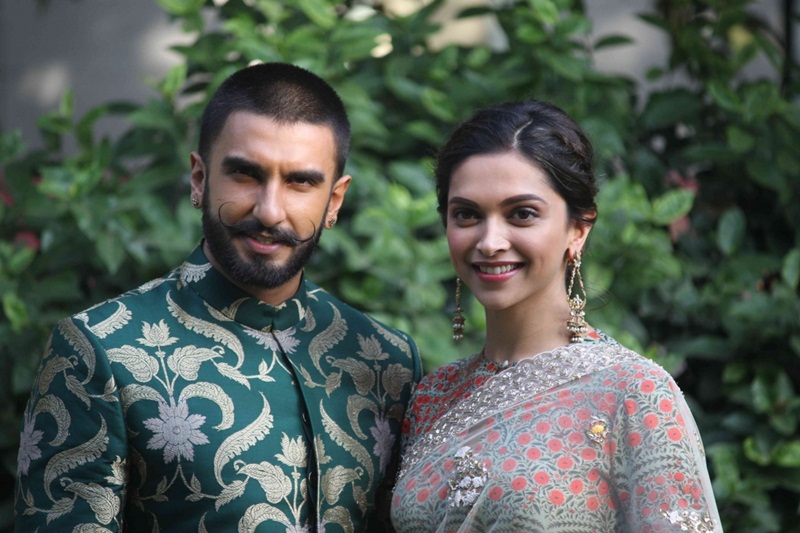 In an earlier interview, Ranveer said, “It is the function of speculation – to exist. Nothing is official till it is made official and I am not a seer. I cannot say this will happen on this date in the future. Right now we are both extremely busy working. Besides, she is also recuperating from back problems. So we are quite occupied and distracted. So, if there is any announcement in the future, you will be hearing me shouting from the rooftops.”

However, in an interview to India Today, Ranveer gave a veiled hint that “marriage was on his mind.”

Ranveer and Deepika have been dating for four years now.They have starred in three films together, Goliyon Ke Rasleela Ram Leela, and Bajirao Mastani and Padmaavat.