The three Bollywood divas, Deepika Padukone, Priyanka Chopra and Aishwarya Rai Bachchan has acquired a distinguished position in the list of World’s Most Admired Women of 2018. 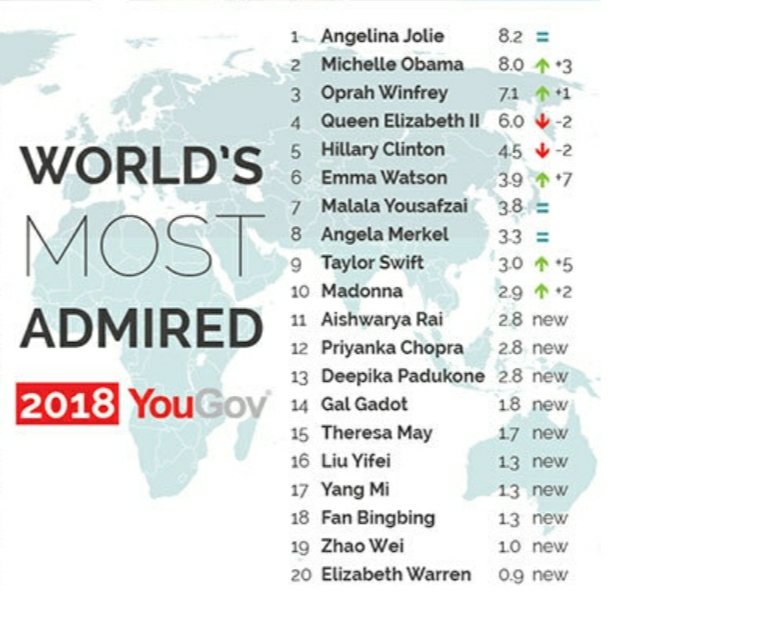 This list comes in the limelight because of the names of Angeline Jolie, Michelle Obama, Oprah Winfrey, Hillary Clinton and many top rated people around the world. 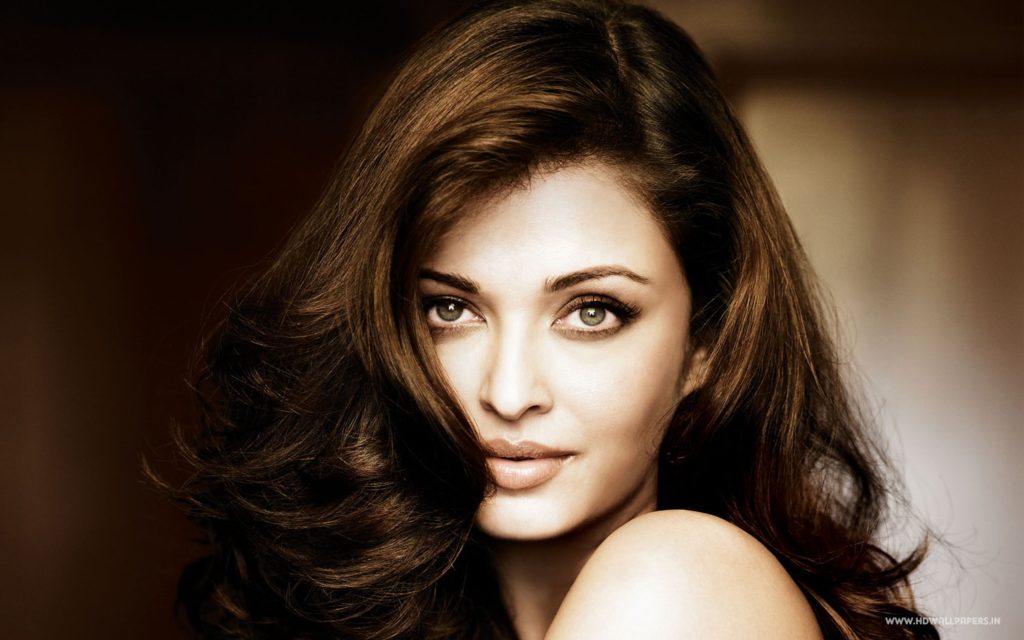 The list which features 20 most admired women among them Aishwarya, Priyanka and Deepika enlist their ranks at 11, 12 and 13 respectively. Such proud moment of three divas definitely defines their worldwide popularity from the Bollywood town. 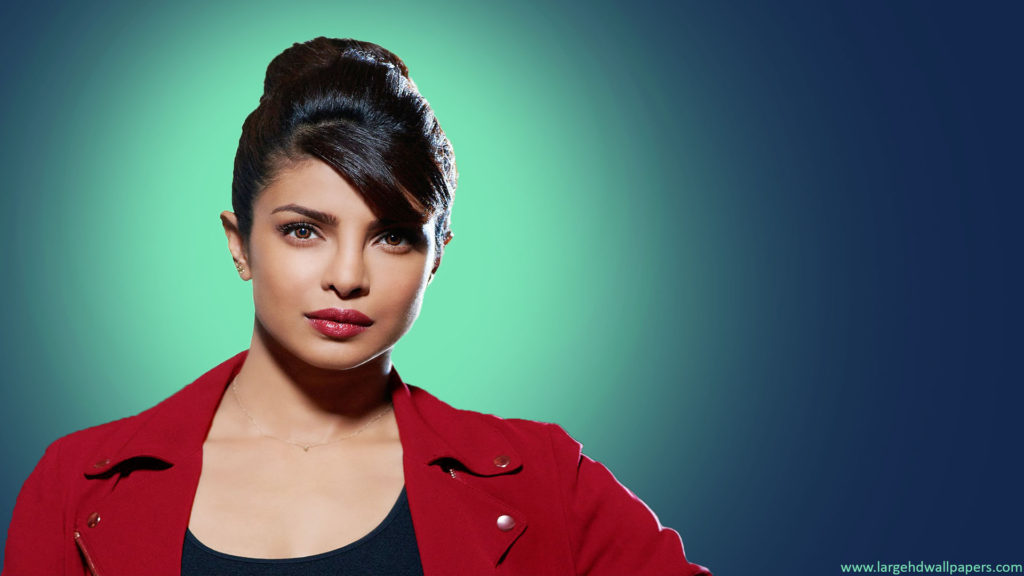 Though they are not in the sphere of Bollywood only but make themselves free in the world of Hollywood. We should keep in mind that these three Bollywood queens not only dedicate themselves to their acting and performance but take part in social initiatives also.

We know that Priyanka is UNICEF ambassador while Deepika is associated with ‘Smile Laugh Love Foundation’, a foundation deals with Mental Health.