Sanjeev Srivastava, who became star overnight on social media with his graceful dance video dancing at a wedding, recently realised his dream of meeting his Dancing God Govinda. The electronics professor from Madhya Pradesh’s Vidisha met the Bollywood actor on the sets of Madhuri Dixit’s show Dance Deewane.

The electronics professor from Madhya Pradesh’s Vidisha, who is fondly called as Dancing Uncle by his millions of admirers, met the Bollywood actor on the sets of Madhuri Dixit’s show Dance Deewane. Sanjeev, reports claim, was extremely thrilled to meet Govinda and as a mark of respect for Chichi, even touched his feet.

Reacting to Sanjeev’s viral dance video, Govinda told, “More than half a dozen heroes have copied my steps, and nobody has done it so well!”Needless to mention, Sanjeev got emotional after getting to know about Govinda’s reaction to his dance performances. The 46-year-old said, “It’s my fortune that Govinda ji saw my video and said such precious words. I don’t think I want anything else after hearing this.”Below, take a look at photos from Sanjeev and Govinda’s meeting: 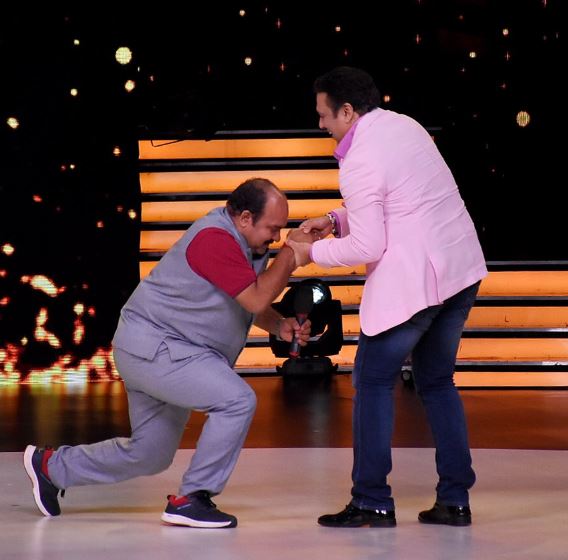 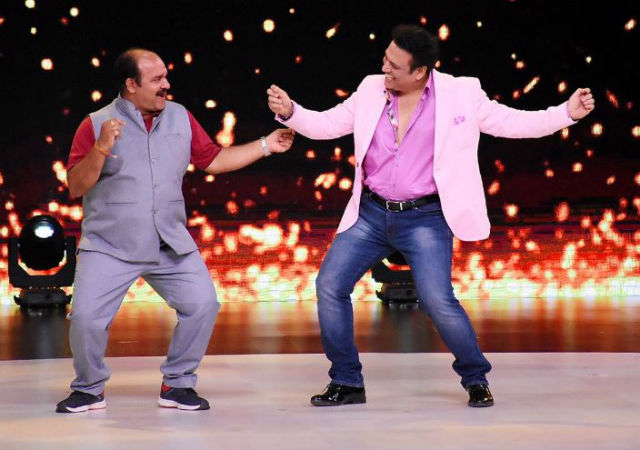 The episode will also feature a dance performance by Madhuri Dixit and Govinda. Besides Madhuri, Dhadak director Shashank Khaitan and choreographer Tushar judge the show, which provides a platform to everyone who loves to dance regardless of their age. Earlier, Sanjeev made an appearance on the set of Salman Khan-hosted game show Dus Ka Dum.

On the show, he matched steps with the Bollywood superstar and later talked about losing his younger brother in a train accident last year. Prior to meeting Salman, Sanjeev met Suniel Shetty at his residence in Mumbai.