She is stylish, she is chic but more than that she is a friend that everyone wishes to have. Sonam Kapoor, who ringed in her 33rd birthday today, is a person who always got her friend’s back. And her friends form Swara Bhaskar to Kareena Kapoor love her back equally.

Defending her pal in an interview with ANI, Sonam said, “I think people just like to troll her because she has an opinion and a point of view and I guess that shows how much they love her because the other side of hate is always love, so Swara you have a lot of lovers.”But, this love is not one-sided, even Swara showers tonnes of love on the Aisha star.

In a snap that Swara posted on her Instagram handle during Sonam’s wedding, she called Sonam the most genuine and giving person she knows. In the photograph, Swara and Anand Ahuja are seen hugging Sonam. 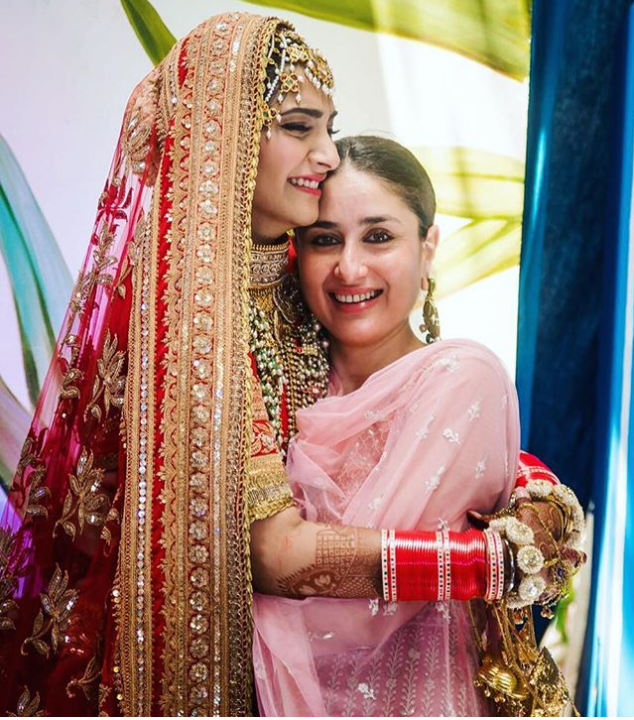 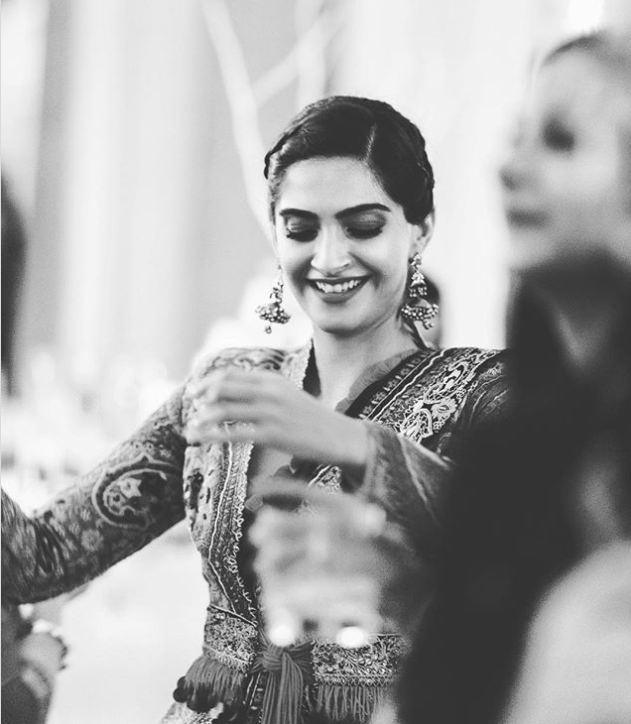 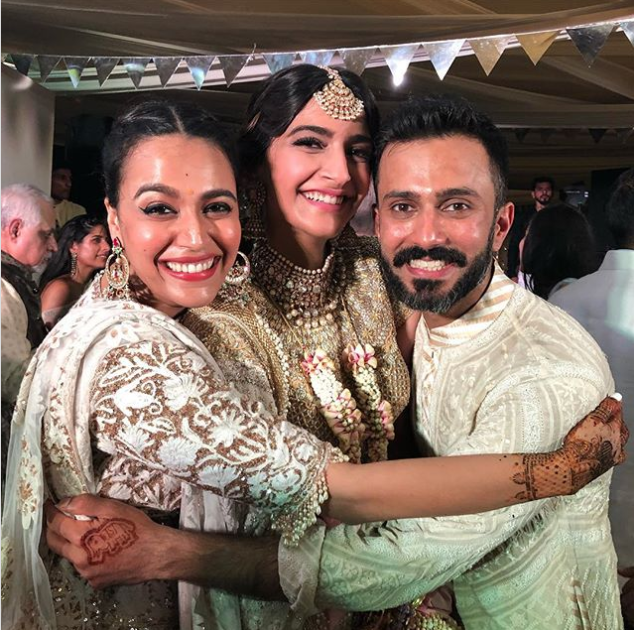 Apart from these celebs, Sonam is also friends with Karan Johar, Jacqueline Fernandez, Pernia Qureshi and Natasha Poonawalla. Sonam will be next seen in Sanjay Dutt’s biopic Sanju and in Ek Ladki Ko Dekha To Aisa Laga that also stars Rajkumar Rao.