TV actress Kavita Kaushik who entertained the audience for good 9 years with her comedy show FIR on Sab TV is all set to return back to the small screen. As per reports on an online portal, FIR will be returning soon to the small screen on the same channel.

Kavita who plays the role of inspector Chandramukhi Chautala in the show had managed to win many hearts. The show also featured actor Aamir Ali and comedian Kiku Sharda. While the cast of the show will remain the same, we will have to see what the makers have to offer to the fans that will be new. 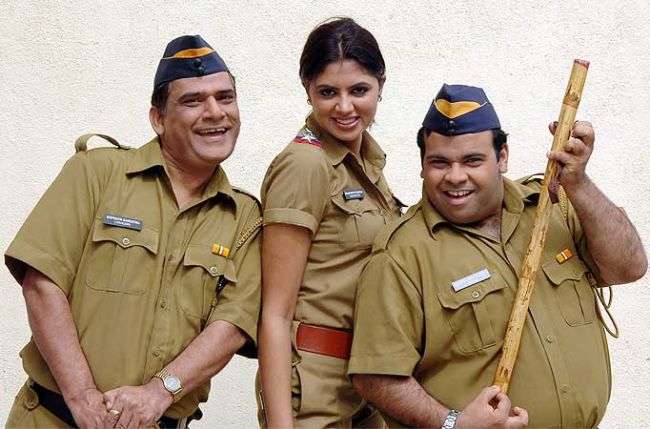 The show has been brought back on popular demands by fans who not only loved Kavita’s character but were also quite fond of Gopi Bhalla and Kiku Sharda’s parts. When we contacted Aamir Ali who was also part of the show at one point in time, he said, “That’s one show the channel always gets back.. And that’s one show of mine I love watching again… It’s one of de best shows I’ve done with one of the best cast. Good to see it back on the tube.”

While more details are yet to be revealed about the shows return date and the new additions, but while FIR was not there to entertain Kavita was away from the small screen but she tied the knot with Ronnie Biswas in January last year, while Kiku Sharda went on to entertain people with Kapil Sharma’s show.