Koffee with Karan is a talk show on Star World hosted by film producer and director Karan Johar. The show is noted for its fresh and witty appeal. It is known for the revelations made by celebrities and their take on their contemporaries. The show also has its share of controversies and hence brings in great TRPs. In this show, we saw many celebs agreeing that they seek the director’s help when it comes to the matter of the heart.

With his first radio show called Calling Karan will now be extending as the same helping hand to his fans for all things related. In this fun show, Karan has spilt many Bollywood details during a segment called ‘Reverse Rapid Fire’. Here’s some scoop to sail you through the day: 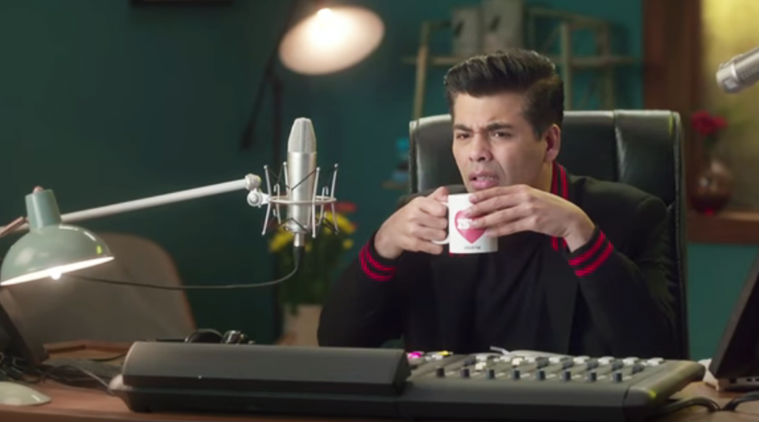 So, these are the most unrevealed things Karan Johar revealed on his radio show.