A decade ago, Bollywood actor Randeep Hooda made headlines when he got involved with actress and former Miss Universe Sushmita Sen. Multiple reports suggested that the two got close to each other on the sets of their 2009 film Karma, Confessions and Holi. Their relationship, however, was short-lived and lasted only for three years.

“I was exposed to fame although I was on the sidelines as I was not a star. The breakup was the best thing that happened to me and I realised that I gave it too much time in my life. It freed my energy to do things for myself,” the Sarbjit star said. 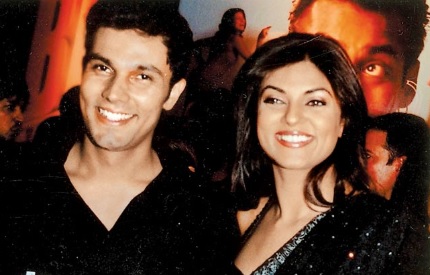 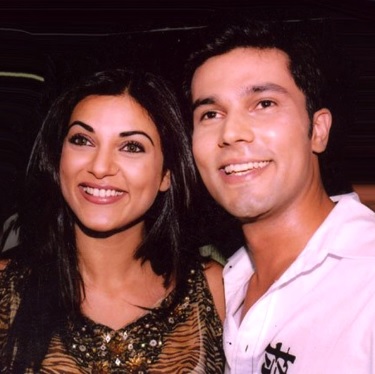 Later, in an interview with Hindustan Times, Randeep revealed that a lot of things went wrong in his relationship with Sushmita Sen. “Sometimes you just outgrow the relationship and then, unless you are married or seriously committed, it’s best to go your separate ways,” he said.