Anup Jalota and Jasleen Matharu have been hitting the headlines ever since they announced their relationship. They announced it before entering the Bigg Boss house and since then they are not just the talk of the town but also the subject of all the memes over the social media.

While people are already talking about it, there is one more person who has commented on their relationship. Anup’s ex-wife and singer Saloni Rathod revealed what she feels about the couple. 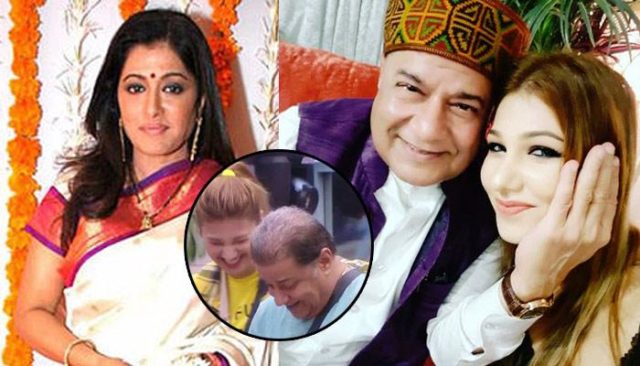 Talking about the relationship of Anup Jalota and Jasmeet Matharu, Sonali Rathod said, “Why would I talk about my ex-husband? I have moved on and I am very happy in my life. I wish Anup the very best in his life, professionally and personally”.

Bhajan singer Anup Jalota married thrice before he started to date singer and actor Jasleen Matharu. Sonali Rathod is the singer’s first wife. They used to sing songs together and that is how they fell in love and went on to marry each other only to be divorced later. Sonali is now happily married to Bollywood singer Roop Kumar Rathod