Nowadays Deepika Padukone becomes the most discussed distinguished personality irrespective of the Bollywood and Hollywood. This Bollywood diva is the most successful person who comes into the limelight by her mesmerizing personality as well as her activities. From the beginning of the year 2018, she makes the eye catchy headlines one after another continually and this time there lies no exception for her! Yes, She becomes the only Indian actress to feature in the Time 100 Influential People in the World, sharing space with names like Nicole Kidman, Gal Gadot, Greta Gerwig and Lena Waithe.

In the selection of the Top 10 Sexiest Asian Women in 2017, Deepika Padukone holds the third position. Not only this, She has ranked 13 also in the list of the most Admired Women in the World, based on an annual survey conducted by YouGov. This time her name has been featured in The Time magazine where international star Vin Diesel, Deepika’s co-star in her Hollywood debut “xXx: Return of Xander Cage” has penned down the words of admiration for her. Diesel wrote,”Making that movie, Deepika took committed to a whole other level. That’s who she is as a performer. She wants the whole movie to shine, which is a rare thing. Anyone could talk about how beautiful she is, and anyone could tell you about her unmatched comedic timing. But she isn’t just a star. She’s an actor’s actor, dedicated to the craft”.

As a protagonist, Deepika’s performance in the epic drama ‘Padmaavat’ gives an excellent success at the box office this year. She is one of the highest paid actors of Indian cinema today. She has 18 brands in her portfolio and has a strong social media presence. In addition, she becomes the part of a philanthropic society named The Live Love Laugh Foundation (TLLF), an NGO where she is spreading awareness on the condition of mental illness and has spoken about her battle with depression. 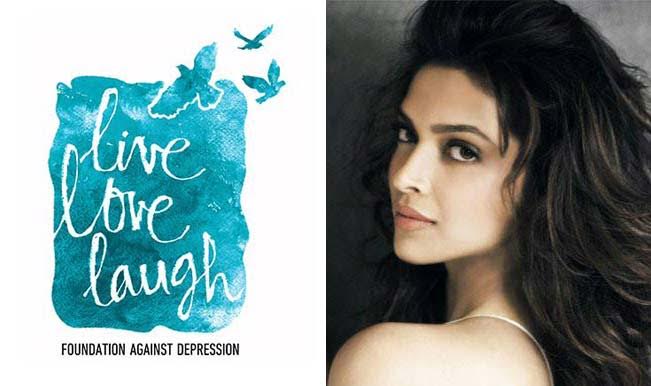 The Time magazine lists the actress Meghan Markle also, who will become a British royal family member upon her wedding to Prince Harry next month.