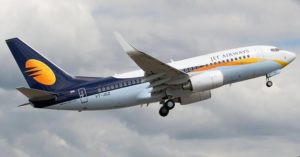 Tata Sons have reportedly been planning to buy out the ailing Jet Airways. It has been reported that the airline suffered consecutive 3rd Quarterly Net Loss at Rs.1297 for the month of July and September this year. The Naresh Goyal owned ,Jet Airways, is said to not have been able to pay on time to its creditors, including aircraft lessors and employees.

In the first round of the acquisition,  TATA Sons is said to be acquiring a controlling stake while the 2nd round would be the purchase of the remaining stake by Singapore Airlines. Tata Sons have a joint venture with Singapore Airlines and collectively operates Vistara from Delhi-NCR. 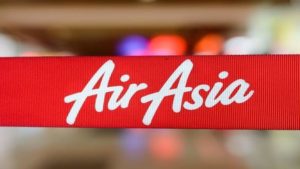 It has said that Tata Sons will be concentrating on operating its Vistara and buying out Jet Airways. Although, officials of Jet Airways have said that it is  ‘speculation’.

JetAirways have 124 fleets operating, with 51 percent owned by its founder, Naresh Goyal and his wife, Anita Goyal. Etihad Airlines owns 24 percent in it and it was the first private airline that operated post liberalization.