Vinod Kambli appreciates Sachin Tendulkar for bringing him back on field 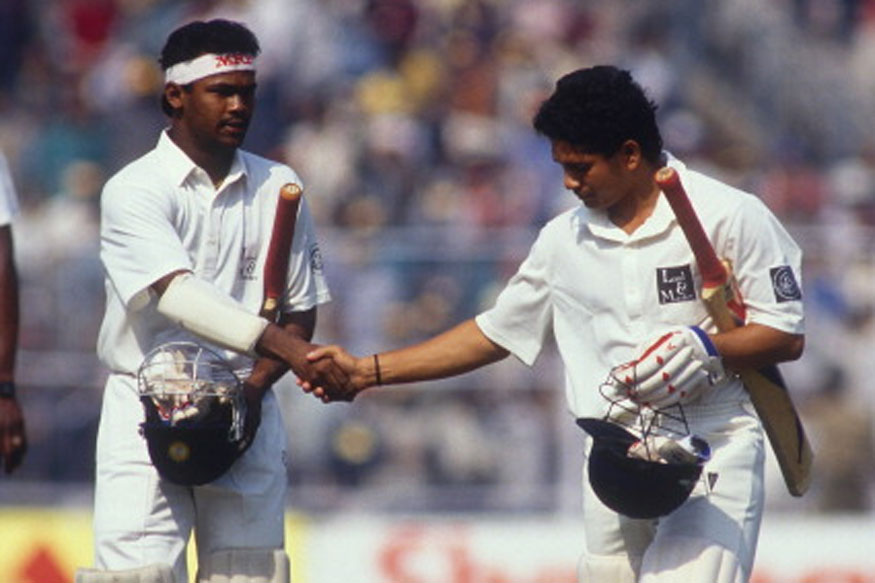 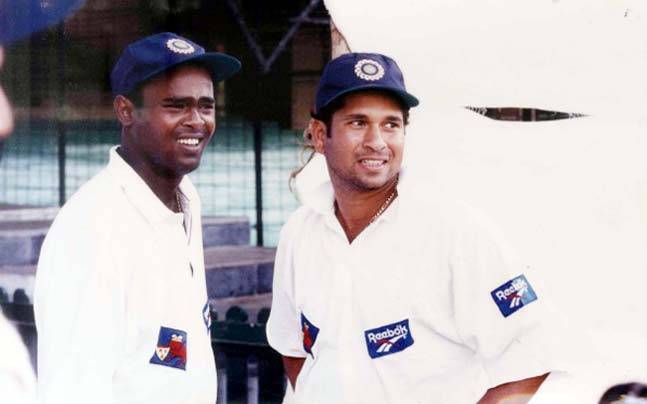