Must see, Rohit Sharma Sweats It Out At The Nets in South Africa 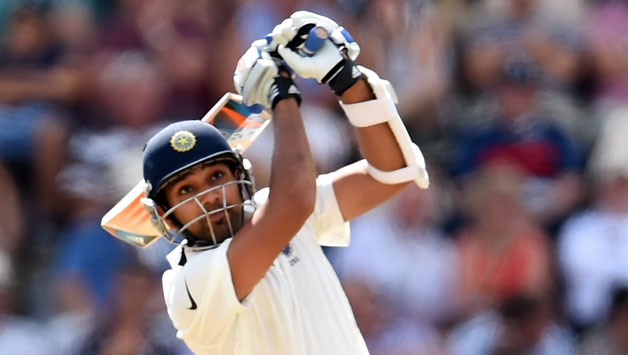