Moeen Ali revealed the incident took place during the first Ashes Test in 2015 at Cardiff.

The abuse is supposed to have taken place during the first Test in Cardiff, where the all-rounder had scored crucial 77 while batting at No. 8 and claimed five wickets in the game as the hosts cantered to a 169-run win.

“It was a great first Ashes Test in terms of my personal performance. However there was one incident which had distracted me. An Australian player had turned to me on the field and said, ‘Take that, Osama.’ I could not believe what I had heard. I remember going really red. I have never been so angry on a cricket field,” he wrote in his autobiography. 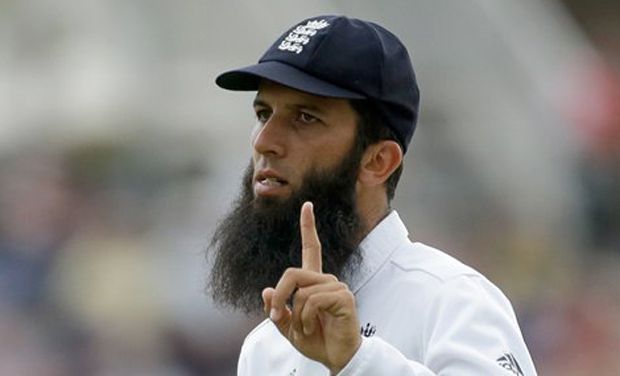 “I told a couple of the guys what the player had said to me and I think Trevor Bayliss [the England coach] must have raised it with Darren Lehmann, the Australians’ coach.
“Lehmann asked the player, ‘Did you call Moeen Osama?’ He denied it, saying, ‘No, I said, ‘Take that, you part-timer.” I must say I was amused when I heard that, obviously I had to take the player’s word for it, though for the rest of the match I was angry.”

“But our eventual triumph and the Cardiff crowd’s reaction to me comforted me that the Australian player represented nobody.” 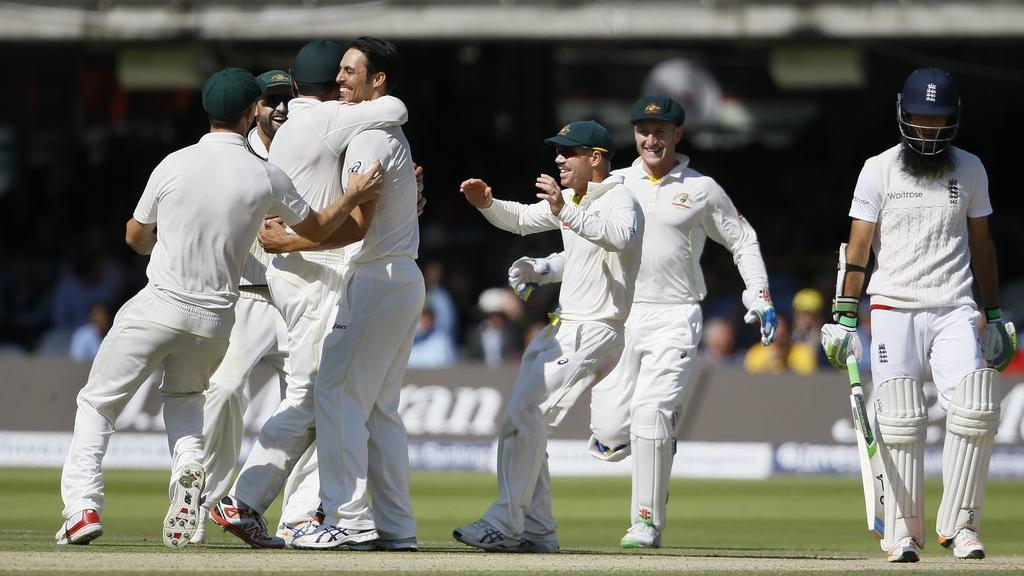 The off-spinner and left-handed batsman first came up against the infamously aggressive Australians in 2015 before his struggles with both bat and ball played a key role in England’s 4-0 Ashes defeat ‘Down Under’ in 2017/18, which led to him being dropped.

“Everyone you speak to…they are the only team I’ve played against my whole life that I’ve actually disliked,” said Moeen Ali.