Morgan’s England is on the front seat as they overtake Kohli’s India to claim the no. 1 spot in ICC One Day International rankings as they won convincingly against the Kiwis in the recently ODI series. England’s last series defeat in ODIs came on the tour of India and since then, have won all the ODI series they have played.

The England cricket team has gained the top spot in the ICC rankings for ODI teams for the first time since January 2013, displacing India from its perch in the latest reshuffling of the ICC updates. 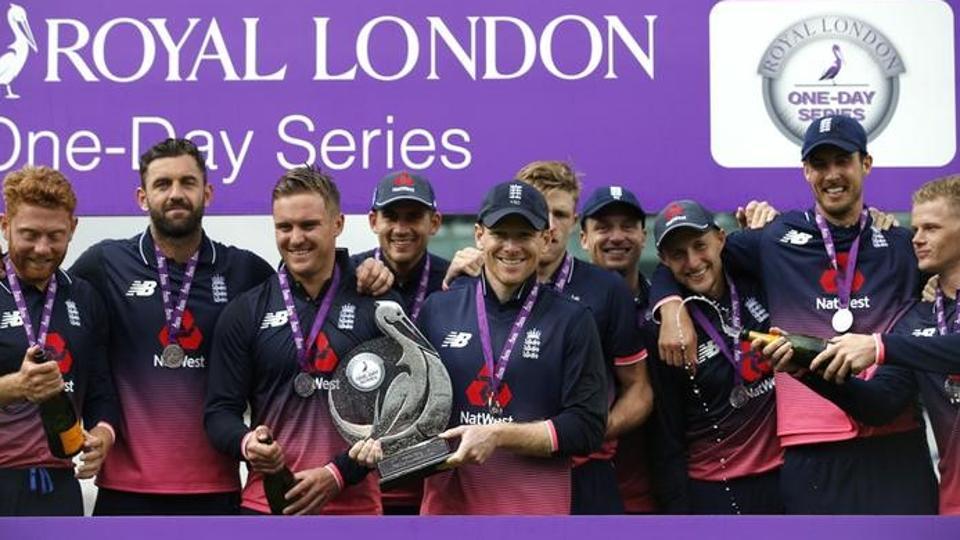 Eoin Morgan’s team – whose white-ball cricket has been on the rise since a poor performance at the 2015 World Cup – has seen them gain eight points to move to 125 rating points, while Virat Kohli’s Team India dropped a point to settle at the second place with 122.

At third place is South Africa with 113 points and at fourth is New Zealand. Australia remains at fifth place with 104 points, followed by Pakistan at sixth with 102.

India remains No 1 in Tests, having increased the gap over South Africa from four to 13 points on Tuesday.