Players found guilty of ball-tampering can now be banned for up to six Test matches or 12 one-day internationals after the International Cricket Council (ICC) toughened its code of conduct. 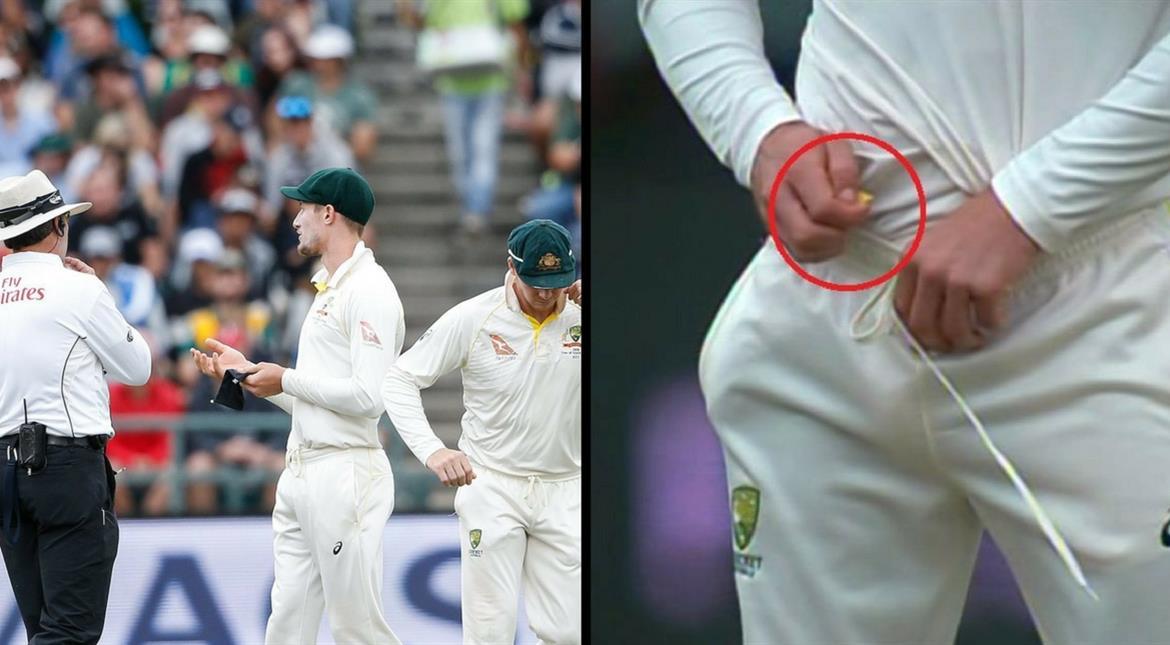 “With regard to building a culture of respect, the board agreed that members should treat each other with respect as well as ensuring that their teams respect each other, the game and the match officials,” he said.

Changing the condition of the ball is now listed as a level three offence, with a maximum sanction of 12 suspension points.

It follows the Australia ball tampering scandal against South Africa in March.