England made the highest one-day international total in history as they crushed Australia by 242 runs to seal the series at Trent Bridge in Nottingham.

Alex Hales hit 147 and Jonny Bairstow 139 as England briefly threatened to post 500 in the third ODI. 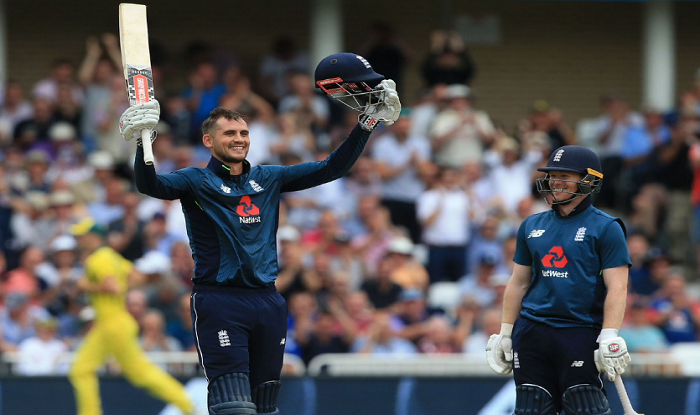 England’s win, which gave them an unassailable 3-0 lead in the series with two games to play, came only 11 days after New Zealand made the highest total in a women’s ODI – 490-4 against Ireland in Dublin.

While the innings of Hales and Bairstow, which both lasted 92 balls, laid the platform, Skipper Eoin Morgan provided the late impetus with a rapid 67.

The left-hander hit a 21-ball half-century, the fastest by an England player, in becoming his country’s all-time top ODI run-scorer. 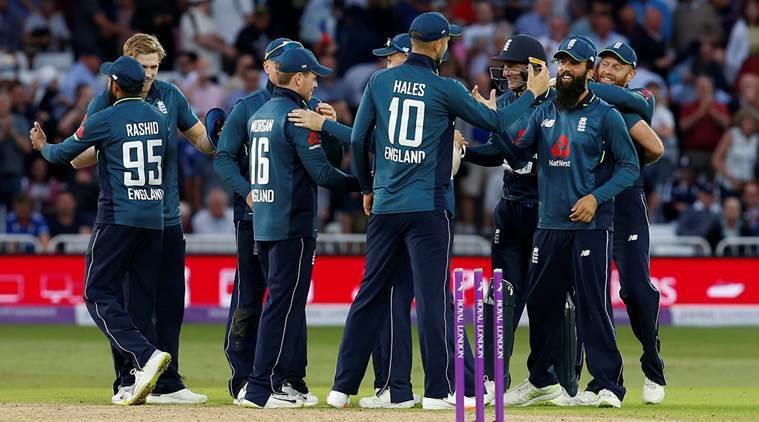 ‘England are the best team in the world’ 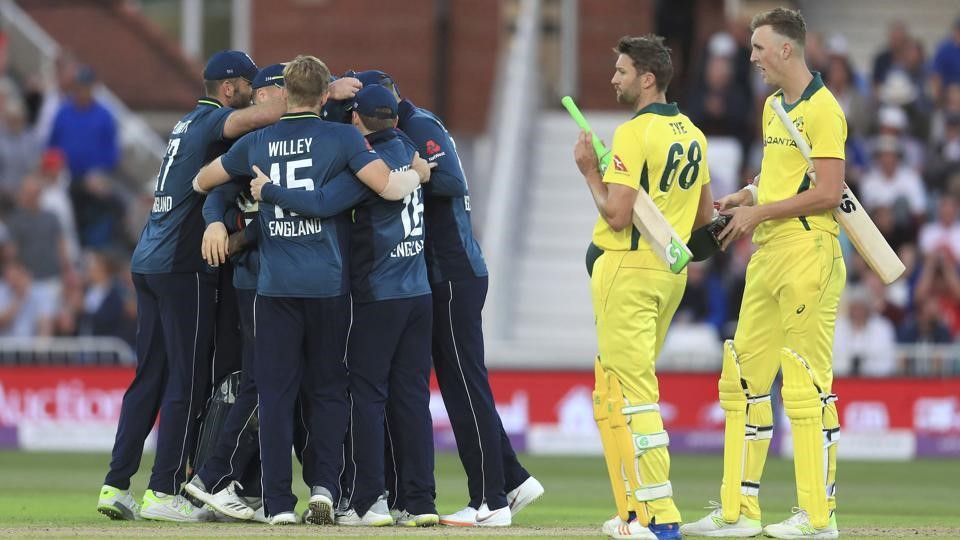 Australia are without their first-choice bowling attack in this series, Mitchell Starc, Josh Hazlewood, Pat Cummins are sidelined with injury but England have done this before at Trent Bridge.

Their 444-3 against Pakistan last year’s Champions Trophy winners came just 12 months after they chased down 349-7 to beat New Zealand in 2015.

And coming less than 12 months before they host the 2019 World Cup, they play Pakistan at Trent Bridge in the group stages, this was another indicator that they deserve their tag of pre-tournament favourites.

Holders Australia, who are ranked sixth in the world, are second favourites but on the evidence of this performance they have much work to do.

Their bowling was flogged and, for the third time in the series, their batting faltered against England spinners Rashid and Moeen Ali.

“We’re a long way off,” said Australia captain Tim Paine. “England are red hot – the best team in the world.

“Everyone has a plan for the World Cup. We have six guys to come back into this squad. Whereas today was as tough as it gets, today was the best place for our young team to learn.”