Maradona, who watched his side eliminated 4-3 by France last weekend in Kazan, was asked if he fancied another shot at the job – even though current coach Jorge Sampaoli has a contract until 2022. 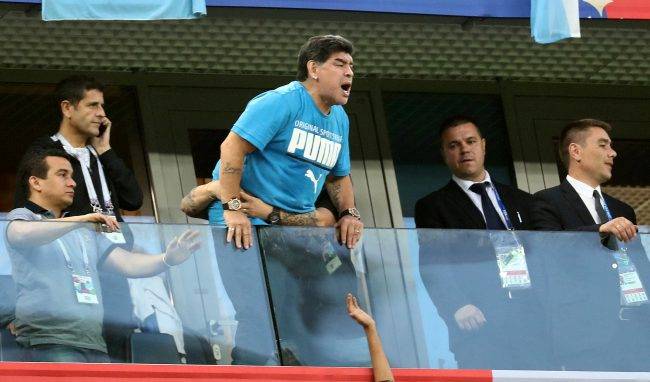 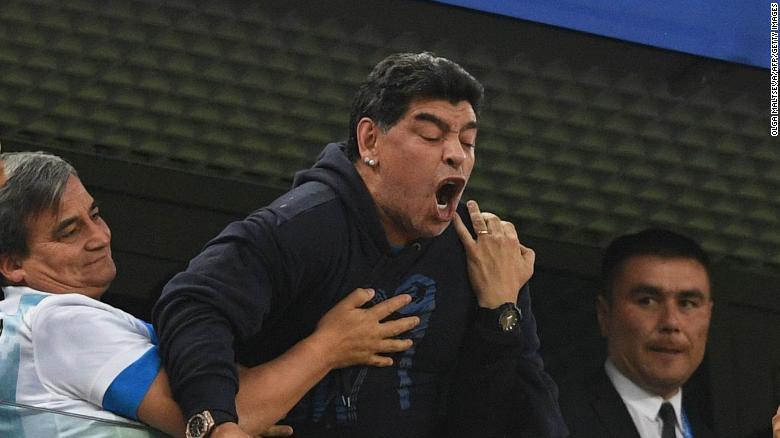 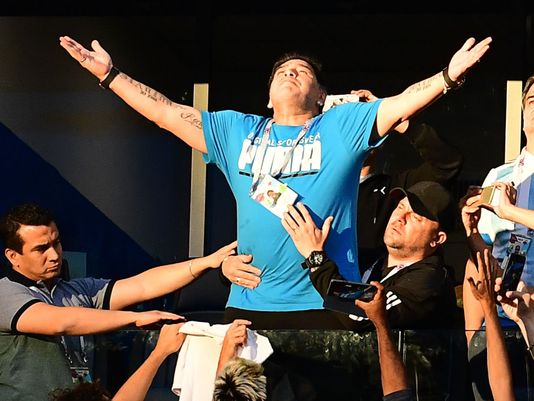 “Yes, and I would do it for free. I wouldn’t ask for anything in return.” Diego Maradona. People think I am happy but my heart is heavy. I feel really bad that everything we built with so much effort we destroyed so easily.
Diego Maradona

Yashasvi Jaiswal: Sold golgappe for living, but had only one dream in eyes.