A 25-year-old man’s penis was chopped off in an attack days before his engagement in Madhya Pradesh’s Morena district. The attackers also fled with the victims’ genitals.

The attack was reported from Morena’s Kailaras area on Thursday morning. Police said the victim is not in a position to record his statement. “We are clueless. He is not in a condition to say anything,” said baffled sub-inspector Amit Sharma who is in-charge of Kailaras police station. 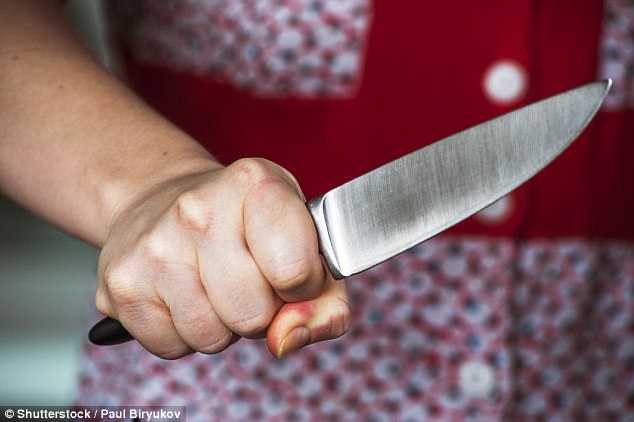 Sharma said the spot was searched in an attempt to find the severed organ for reconstructive surgery but to no avail. Villagers told the police that the victim had gone to relieve himself near a riverside when he was overpowered by two men from behind and ‘bobbitised’. His engagement ceremony was scheduled for February 6.

“Neither the victim nor his relatives suspect anyone so far. We’re keeping our fingers crossed until the victim is able to record his statement,” said the investigating officer. The victim has been referred to Gwalior District Hospital for further treatment. 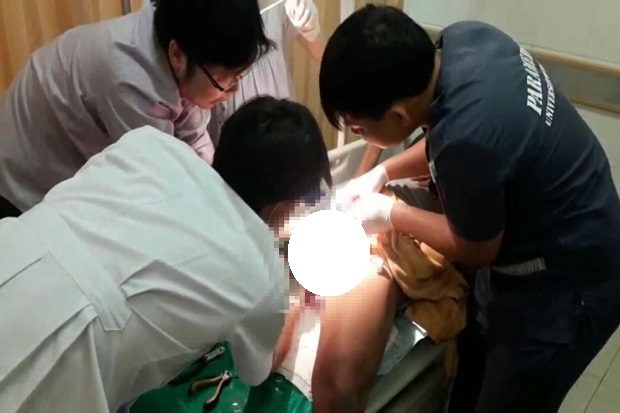 Another incident was reported in May 2017 when a 23-year-old law student from Kerala bobbitised a monk named Gangeshananda Theerthapada alias Hariswamy in Kerala’s Thiruvananthapuram. It was alleged that the monk had been molesting a girl for three years.

Know how to stay protected from the ‘Novel Coronavirus’ that has contaminated Chinese health.

Have a sneak peek over the movies releasing this week.