In September, the Elphinstone Road station stampede in Mumbai shook the city completely. After 23 lives were lost, the Western Railway (WR) has now opened extended landing of the foot overbridge (FOB) for the public from Monday. This extended landing has cost Western Railways Rs 17 Lakh and is two meters wider and is expected to ease the daily commute of passengers. 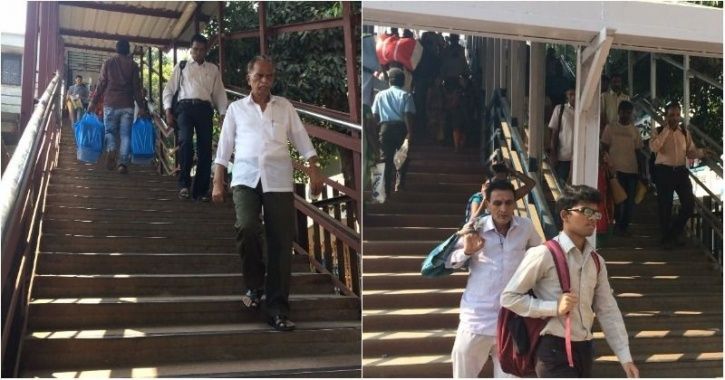 Back on September 29, 2017, 39 others were injured in the stampede that took place on the old, narrow northward landing FOB. The ticket window on the bridge has been demolished in order to widen the landing to create more space in its bid to avoid similar incidents. 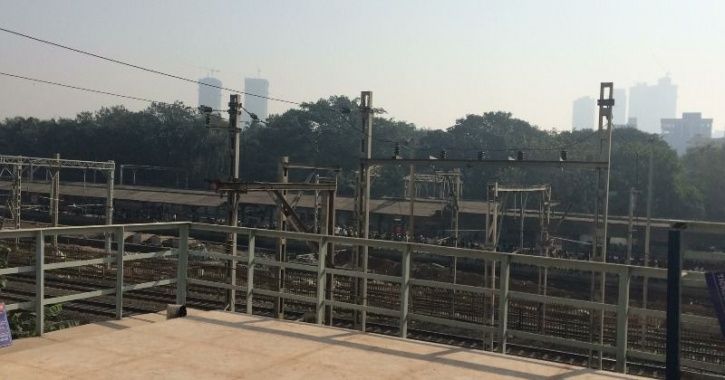 The stampede on the foot over-bridge that connects Parel station on the central line of Mumbai’s suburban railway network to Elphinstone Road station on the western line is considered to be one of the catastrophes that could have been easily avoided had the authorities paid enough attention. 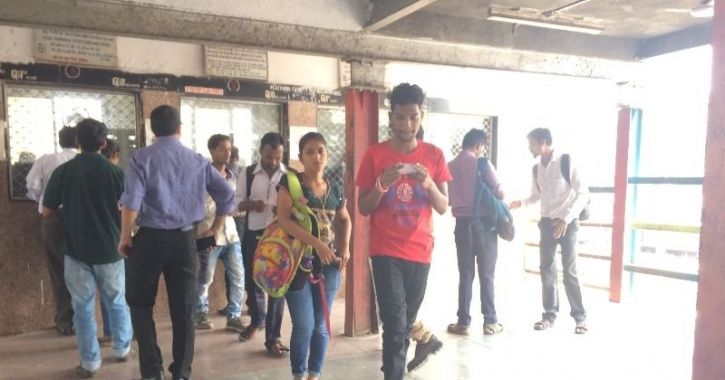 Aishwarya Kadam, who has been travelling for a few years to Elphinstone for work said that this is a better way of travelling. “Obviously the widening of the bridge has made it easier and less congested for us to travel. At least people in my house are less worried now that there is a change made,” she said. 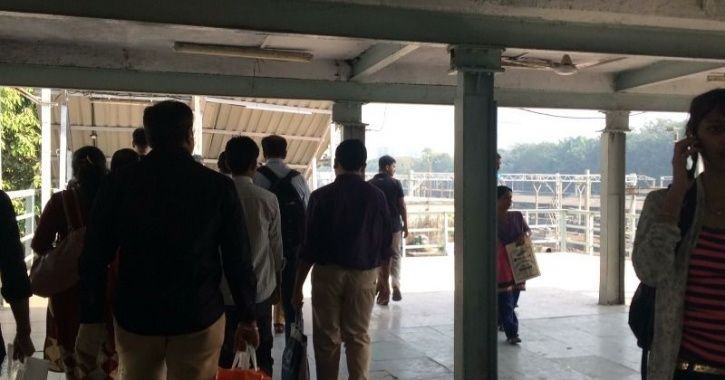 Neeta Singh, who also travels from Chembur to Elphinstone is a mother of one. “The time that everyone travels on is the same. I have been working here for close to five years and it used to always bother me if it is safe to travel in the city at all. Now it feels spacious, in fact,” she said. 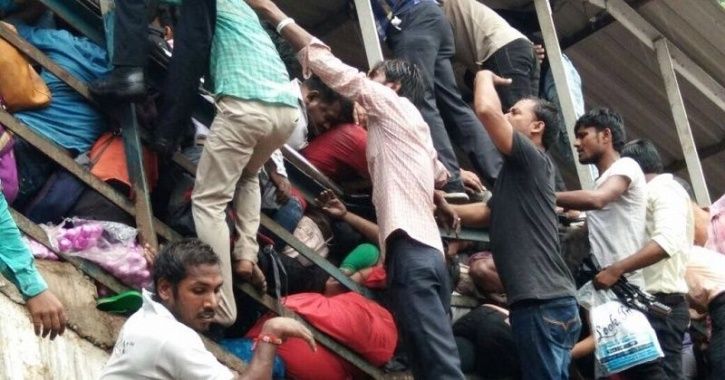 The Western Railways had undertaken the work to widen the landing in early November 2017 and is also constructing a new 12-meter wide FOB connecting Elphinstone Road station with Parel station to the north of the existing common FOB between the two stations. This will be in addition to a FOB being built by the Indian Army on the north end of the Parel station.