Some of Hollywood’s biggest stars had an important message to share with women all around the world on Monday (IST). Oprah, Viola Davis and Reese Witherspoon were among the famous faces who used the 2018 Golden Globes as a platform to speak about the #TIMESUP movement; an initiative launched against sexual harassment.

From Oprah’s declaration that “nobody will ever have to say ‘Me Too’ again,” to Viola Davis telling women “you are born being worthy”, we’ve rounded up some of the most powerful, and memorable speeches of the night.

Scroll on to read the powerful quotes from the night: 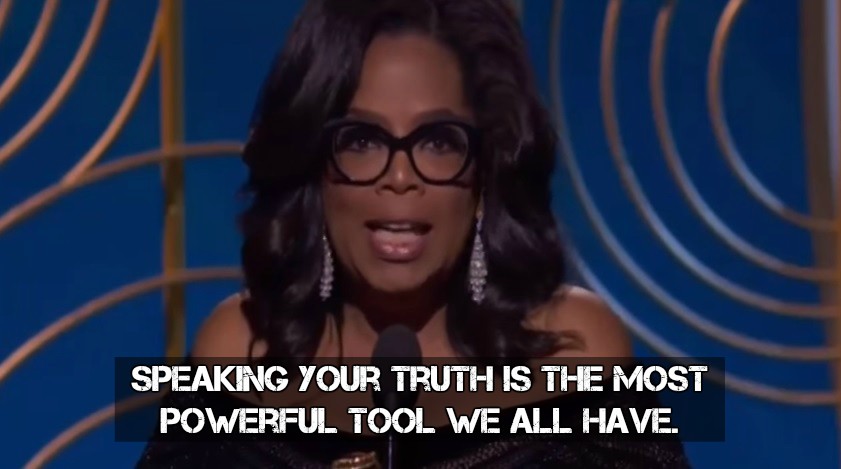 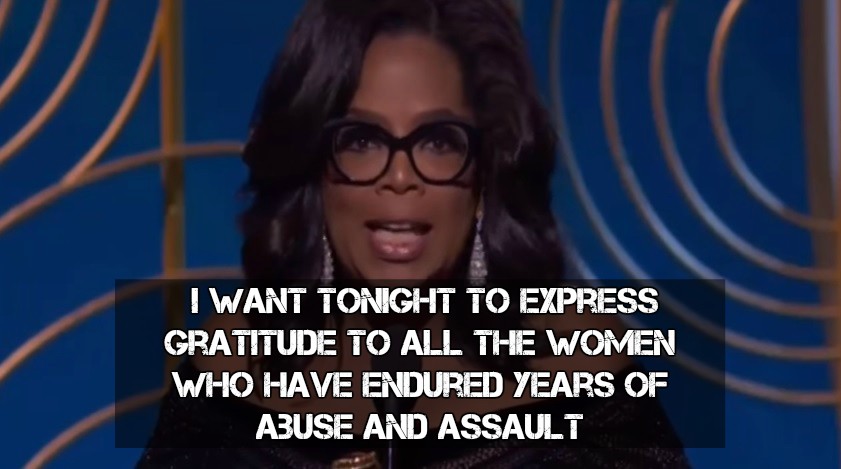 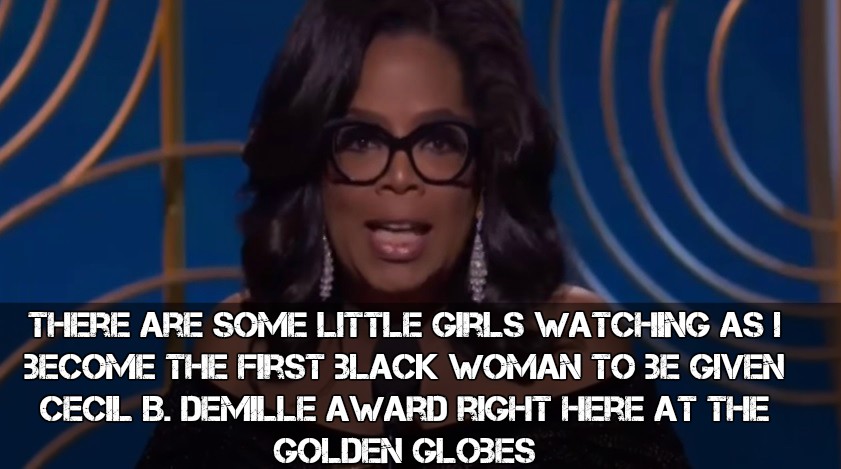 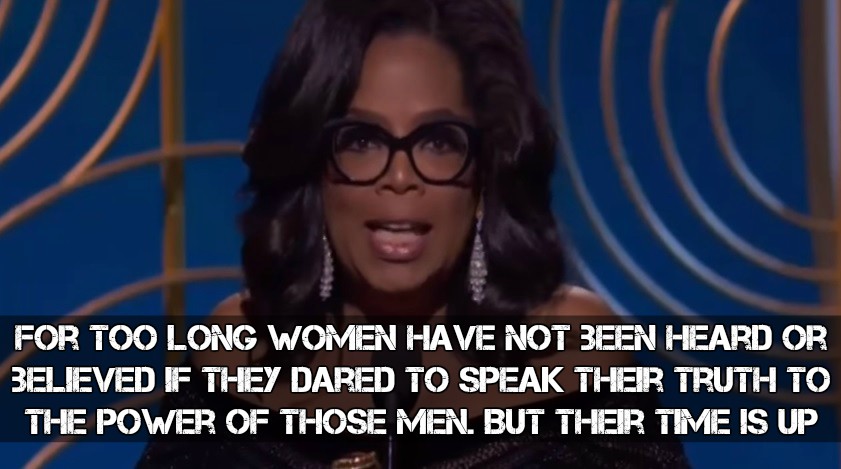 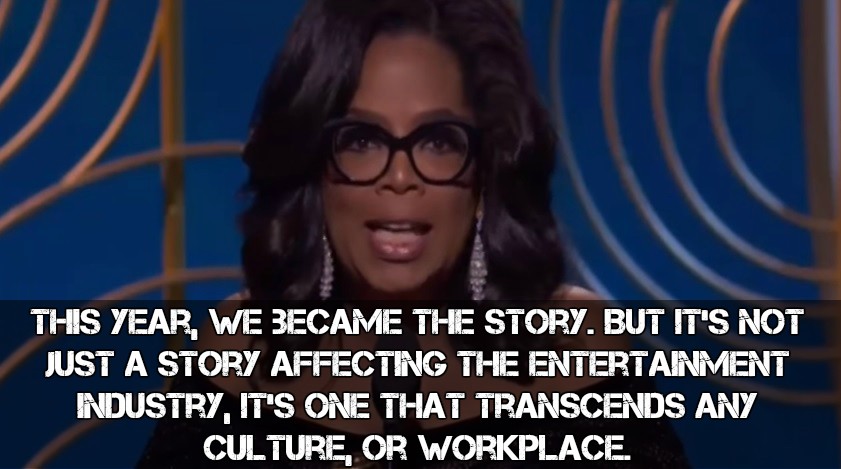 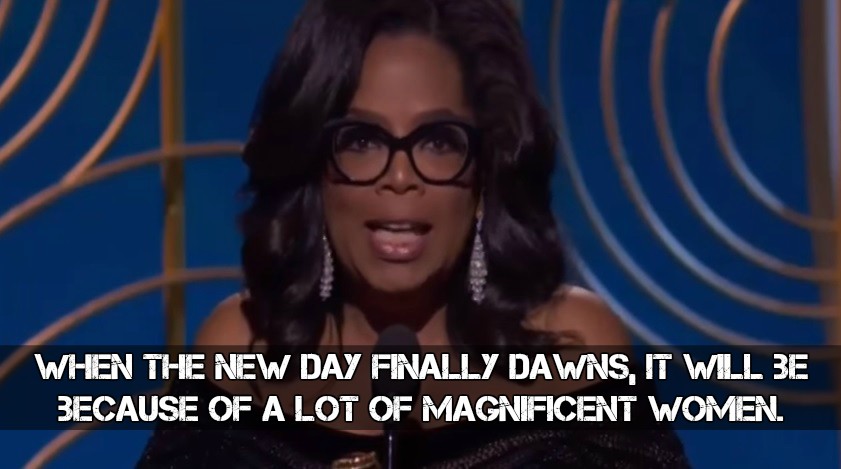