Aamir Khan will not be attending the swearing-in ceremony of Pakistan’s Prime Minister-elect Imran Khan scheduled to be held on August 11. Earlier, there were reports that Imran has invited Aamir Khan and former cricketers Sunil Gavaskar, Kapil Dev and Navjot Singh Sidhu to his oath-taking ceremony. 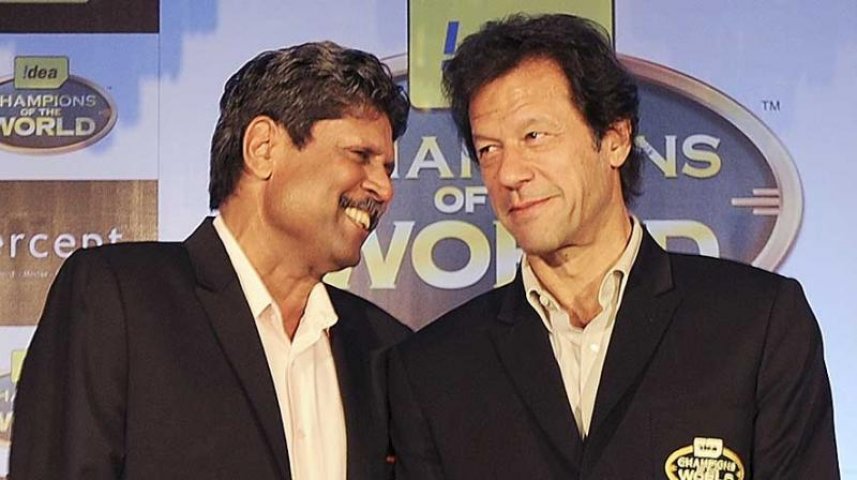 Actor Aamir Khan has denied receiving invitation to attend Pakistan’s Prime Minister-elect Imran Khan’s swearing-in ceremony on August 11. Khan clarified that as he hasn’t received any invite he wasn’t going for the ceremony in Islamabad. 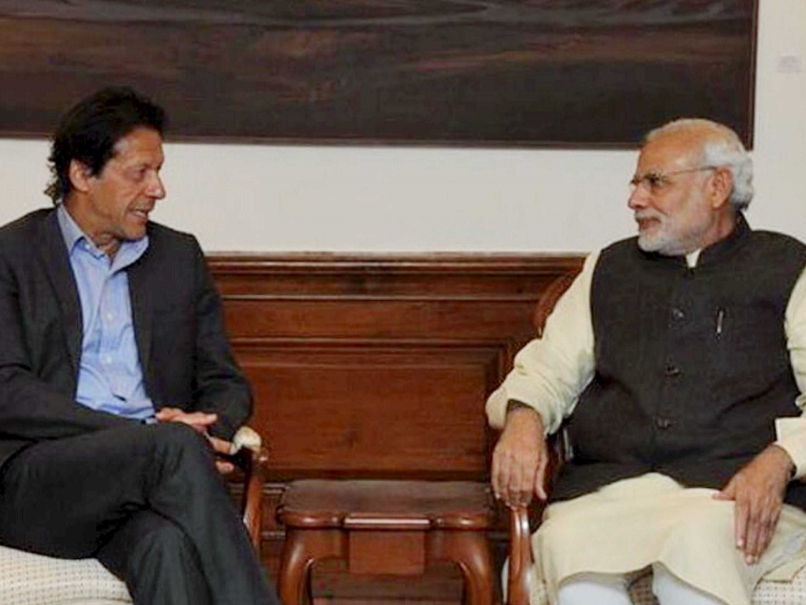 Meanwhile, Imran’s party, Pakistan Tehreek-e-Insaf has come out to clarify that the party is not planning to invite international dignitaries, putting speculation of Prime Minister Narendra Modi attending the ceremony to rest. 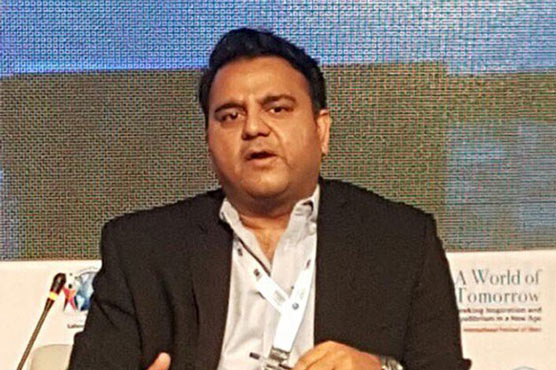 “Media speculations about international dignitaries attending PM oath ceremony are not correct. We have sought the advice of the Foreign Office on the matter and will decide accordingly,” PTI secretary Fawad Chaudhry had tweeted.

PTI has confirmed that Imran Khan will take oath on Wednesday at the President House in Islamabad. The announcement was made by Imran after an interaction with party members of provincial assembly in Khyber-Pakhtunkhwa.

People in the US get infected with rare brain-eating amoeba, here is more to this

Hundreds of scientists claimed that air plays a vital role in the contagion of Coronavirus: Know How