China’s richest Man Jack Ma To Retire at 54, Here Are Some Of His Motivational Quotes

One of China’s biggest tech titans is stepping down.

Jack Ma has always inspired us with his motivational quotes and on an auspicious day here are few of them: 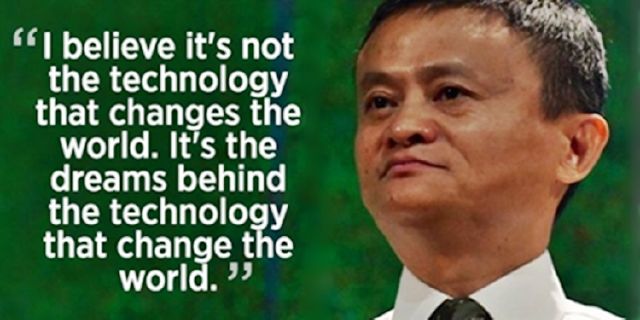 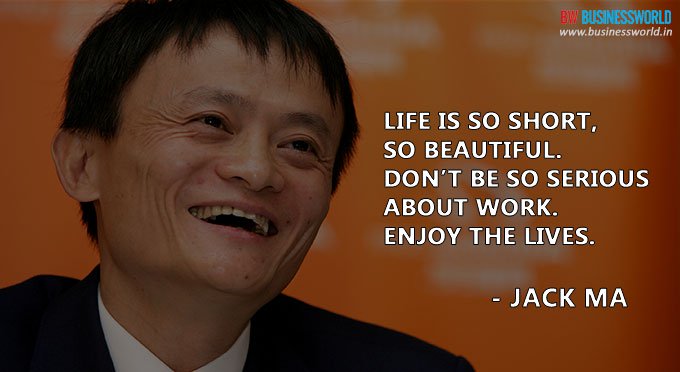 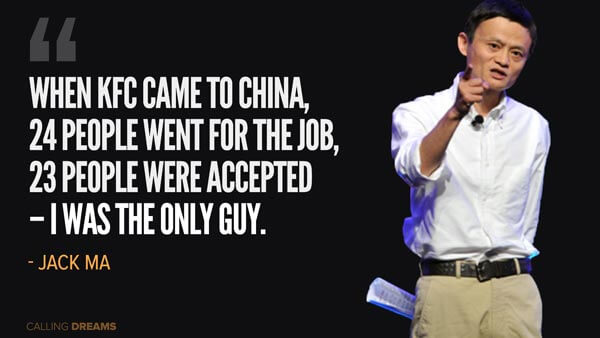 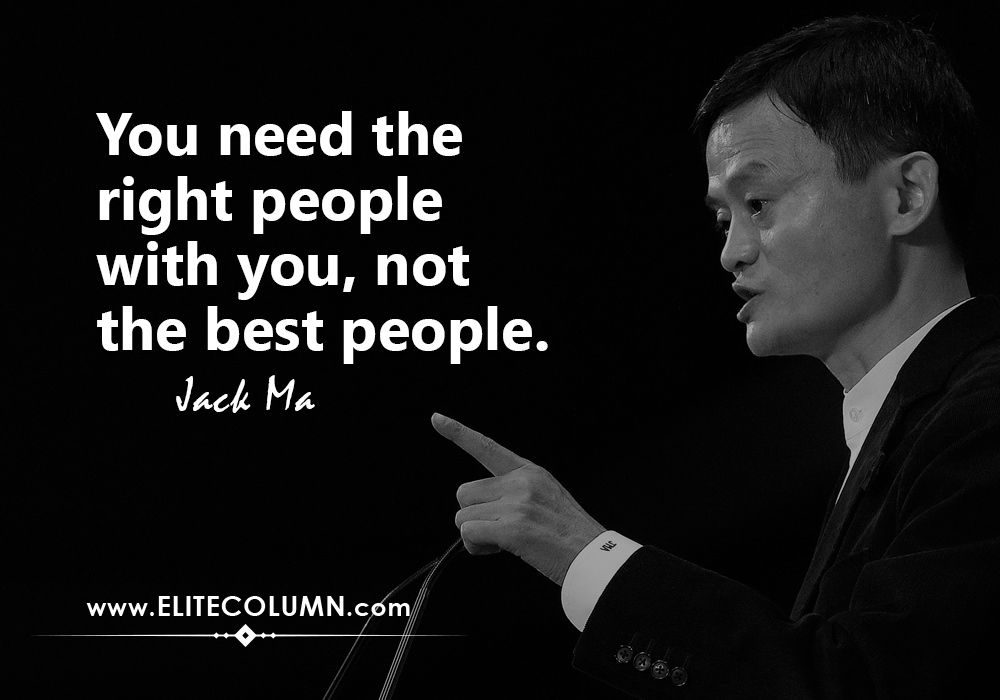 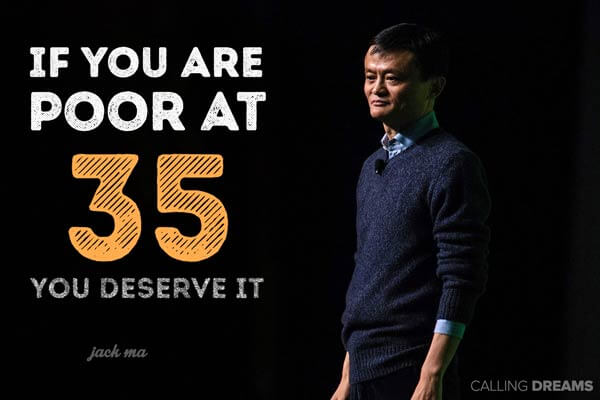 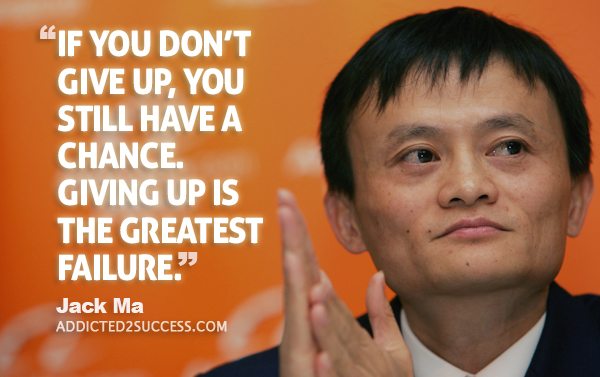 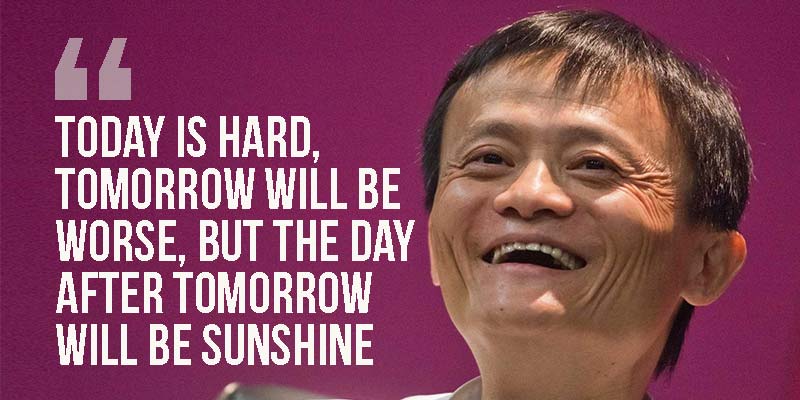 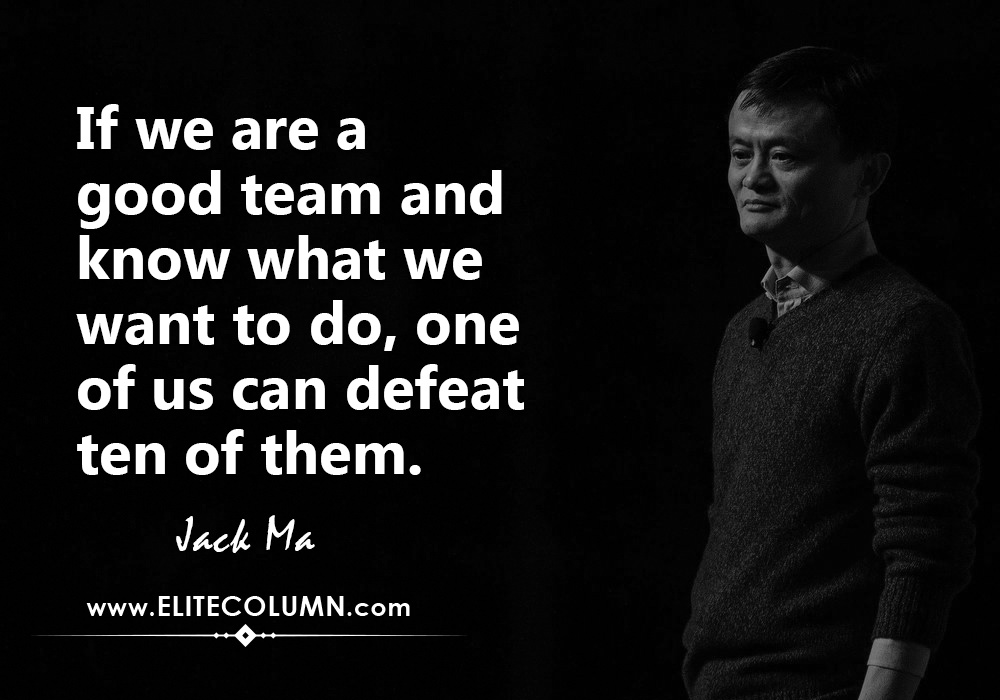 Jack Ma co-founded Alibaba with 17 other people in 1999. He helped to build it into a $420 billion company with more than 500 million Chinese customers who use the site to purchase everything from clothes to cement. Alibaba now also handles digital payments, online banking, cloud computing and digital media and entertainment.

Over the course of his tenure at Alibaba, Ma became China’s richest man, earning a net worth of more than $40 billion.

We wish the giant business magnate a very Happy Birthday.