14 year old ban lifted from Bihar Cricket Association, will be playing the next Ranji season. 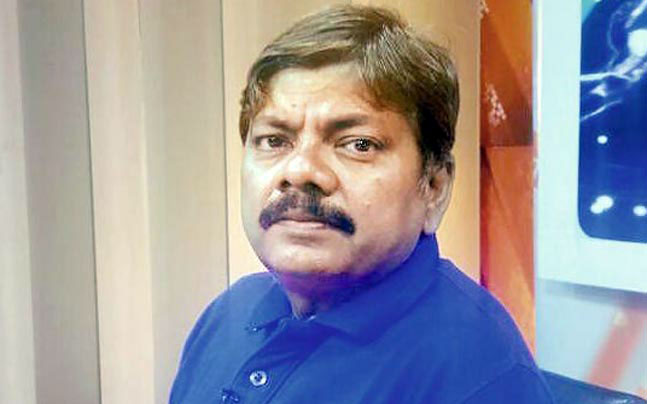 Madonna to direct, co-write her Biopic for Universal!