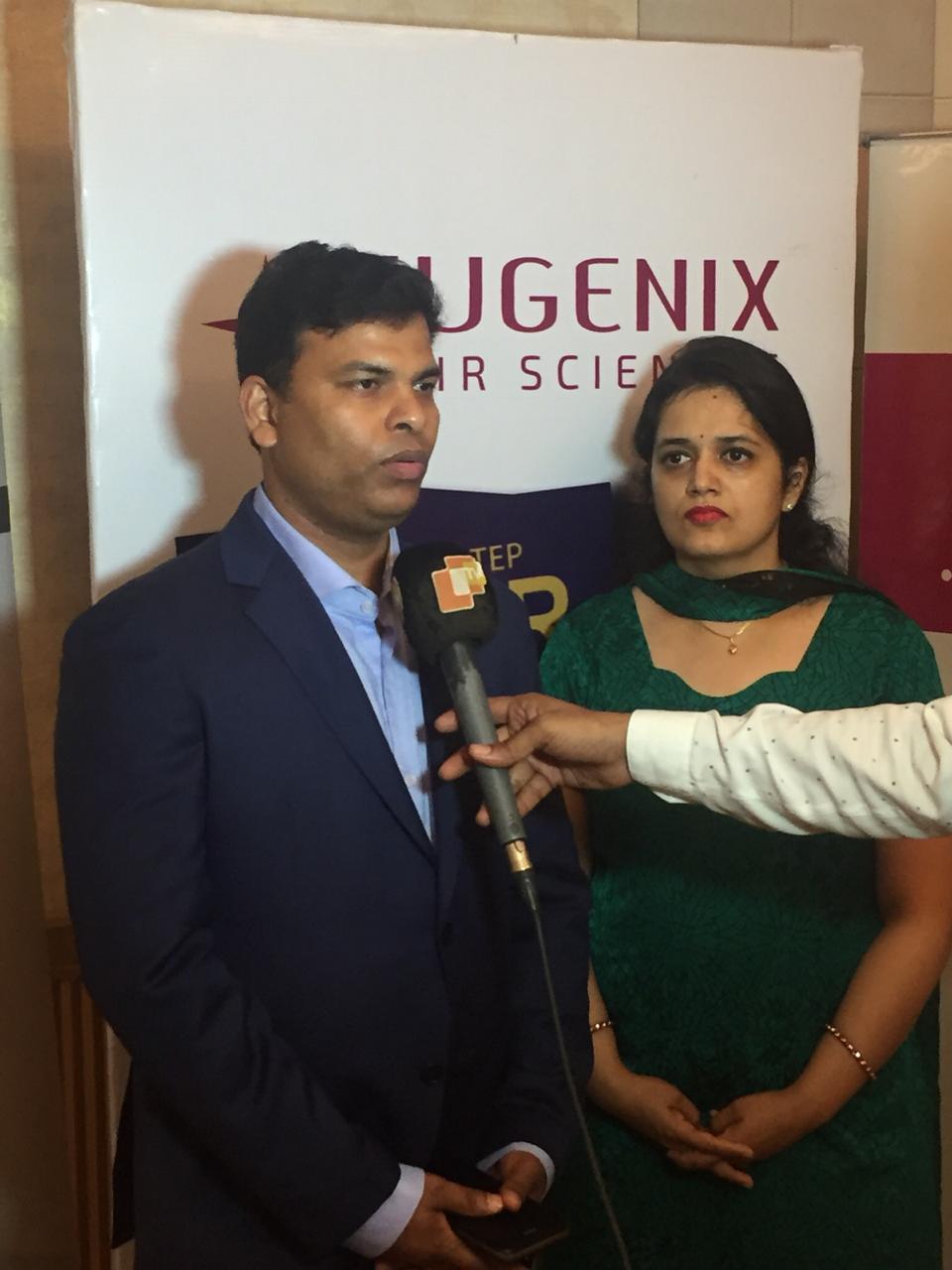 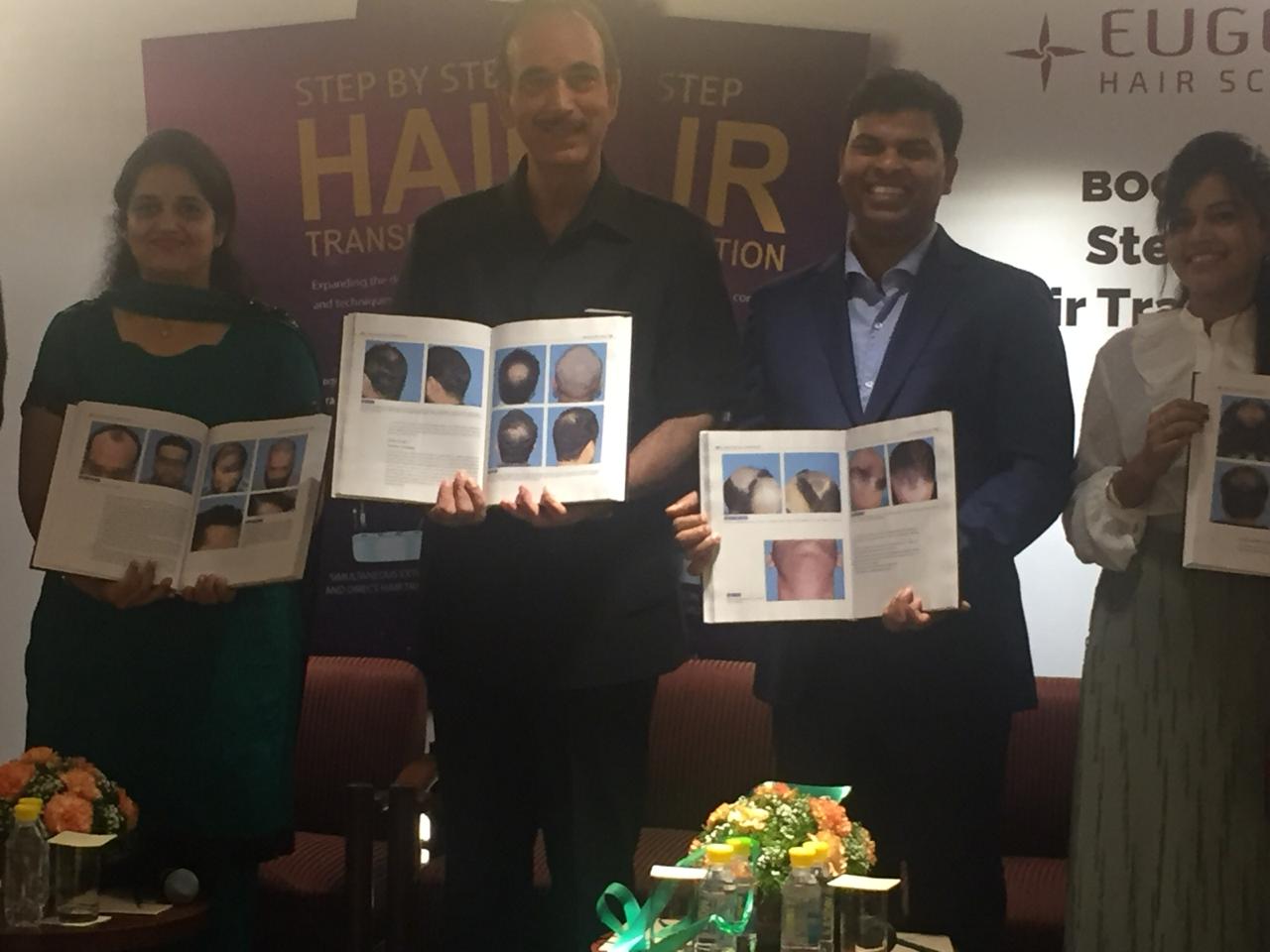 CORONANXIETY HAS BECOME VERY COMMOM IN EVERY SECOND HOME! LETS SEE WHY ?

Oxford University and AstraZeneca to restart the COVID 19 Vaccine trial.

Is COVID-19 a Man- Made disease? This is what this Chinese virologist has revealed.

JUST LOOK AT THE NUMBERS ! DON’T THEY TERRIFY YOU ? INDIA BECOMES THE SECOND WORST COUNTRY FROM COVID-19 IN THE WORLD .