Sreesanth May Be Soon Thrown Out For Threatening To Slap 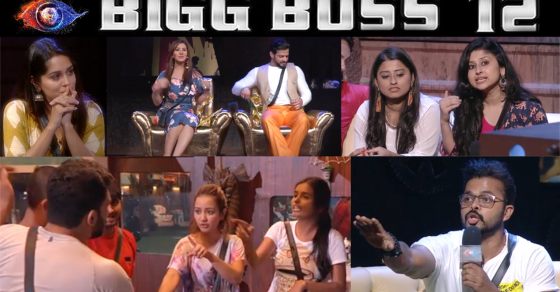 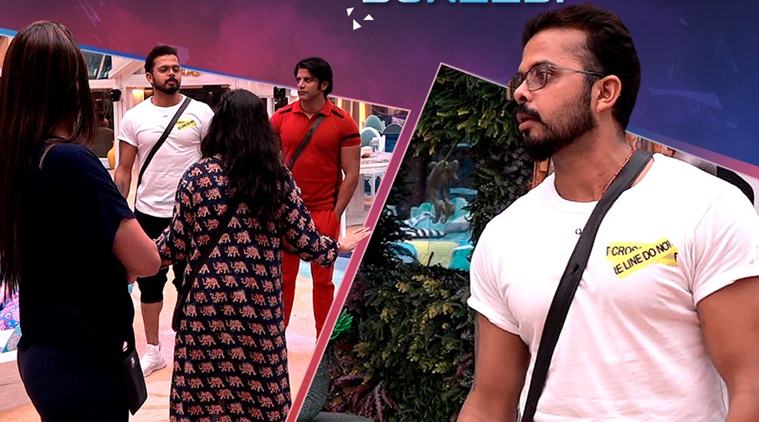