After Badlapur, Hindi Medium like thought-provoking movies, Dinesh Vijan will be seen coming back soon with his new venture titled Stree. Recently, they wrapped up their project for Stree and threw a party on that honour.

Definitely, in this party, we noticed the star-studded presence of Rajkumar Rao, Sradhha Kapoor, Varun Sharma and Sushant Singh Rajput who will be seen featuring in this movie Stree.

On the basis of an earlier statement opined by the film’s production house, Shraddha will be seen playing the role of a small town girl with a mystery surrounding her character. Besides this new and fresh pairing, the filmmakers also claimed a “unique role” which the actress has not attempted before!

Let’s give a glance of some beautiful moments from this wrapped party of Stree : 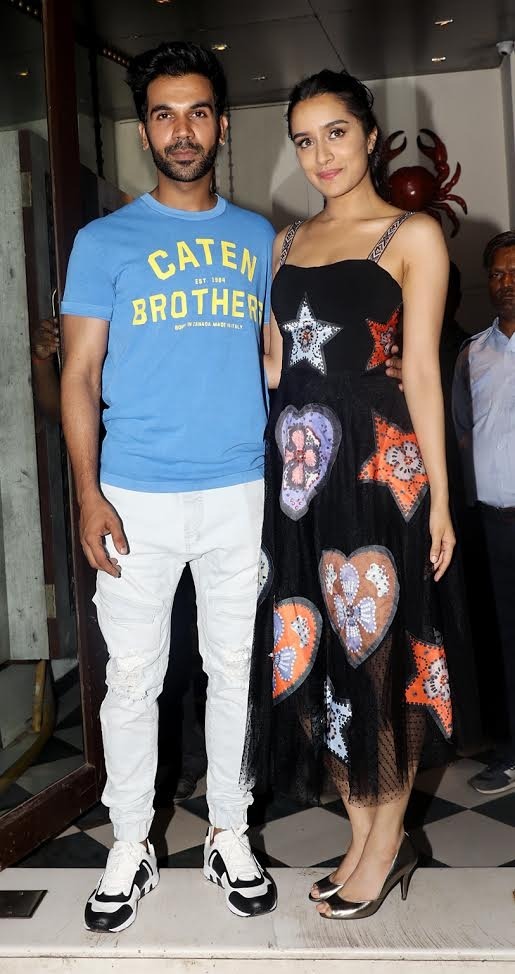 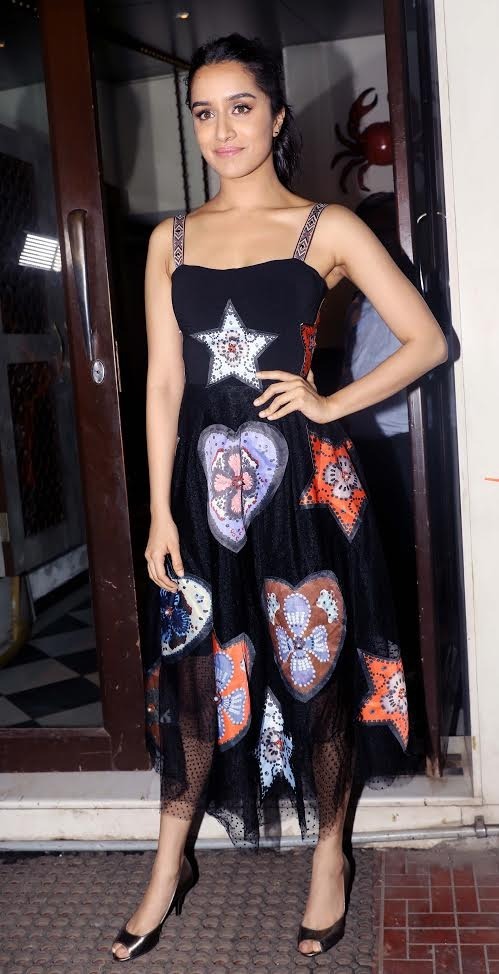 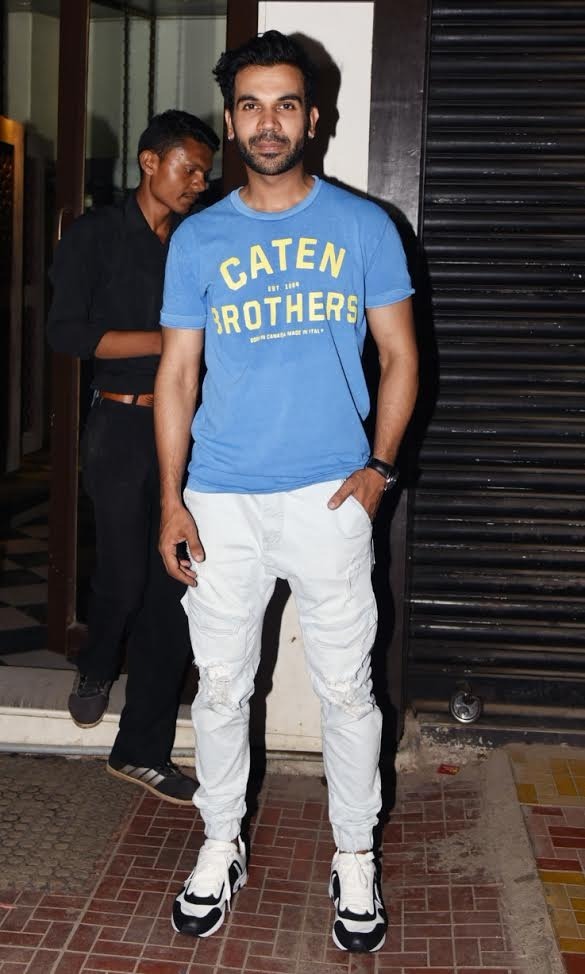 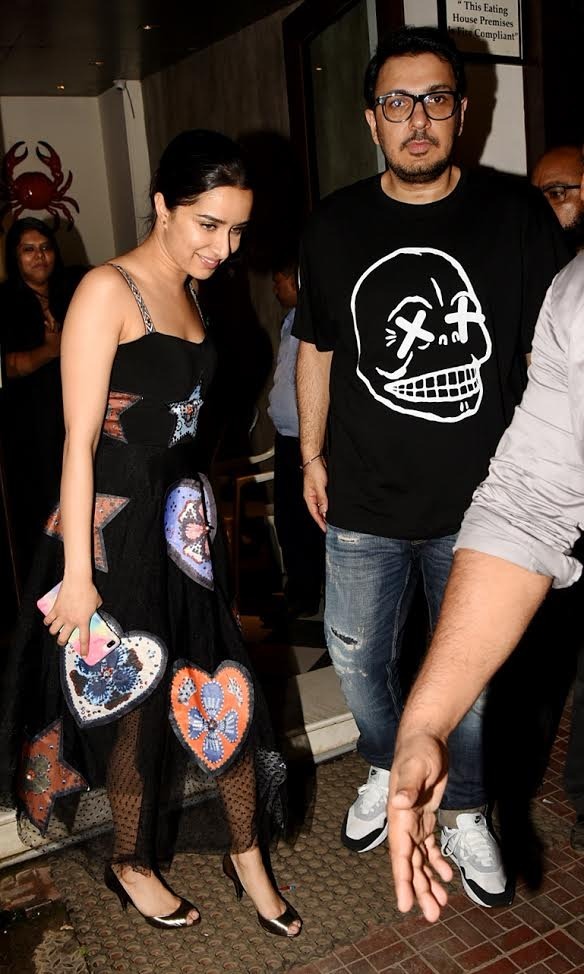 Get the latest news & live updates on each Bollywood gossips here in News Leak Centre and you can also share your thoughts in the below comment section.