Shahid Kapoor Has Been Spotted At Juhu Beach After Ganesha Immersion 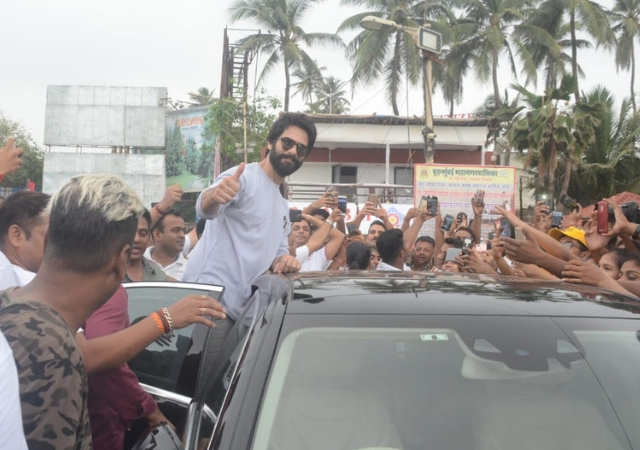 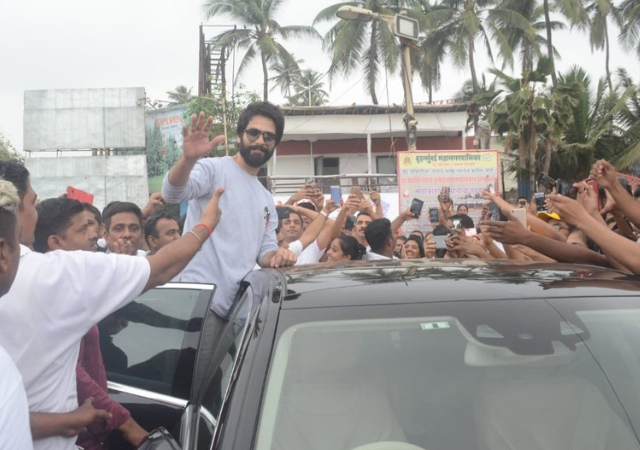 Cardi B applied for divorce from Offset after three years of marriage.

KANGANA RANAUT SEEKS 2 CRORE DAMAGES FROM BMC ! WILL BMC AGREE TO FULFILL THE DAMAGES THEY CAUSED TO HER OFFICE ?