BB contestant Sapna Chaudhary is well known for her performance from big platforms to small.  Her transformation will undoubtedly amaze everyone. From the age of 8 to 80, everyone is very well acquainted with this name. The popular reality shows Bigg Boss bequeaths contestants with not only money but also immense name and fame. In fact, it is said that the lives of some people change drastically after taking part in it and we really don’t need to prove this statement.

Now, this saying appears to be true for the former BB contestant and Haryanvi dancer Sapna Chaudhary who has been achieving new heights of success ever since her name was associated with Bigg Boss and now her big dream is going to get fulfilled.

Sapna has transformed a lot after coming out of BB house and her makeover pics are undoubtedly visual delight for her fans. Well, it seems that all her hard work has paid off and the beautiful dancer has hit the jackpot as she has bagged the lead role in a Bollywood movie with which she is going to make a debut.

The name of the flick is “Dosti Ke Side Effects” and Vikrant Anand will be seen in a pivotal role in the flick along with Sapna. Directed by Hadi Ali and produced by Joyal Daniel, the movie also stars Zubair Khan and Anju Jadhav. Sapna herself took to Instagram and made this announcement by sharing a series of photos. Take a look: 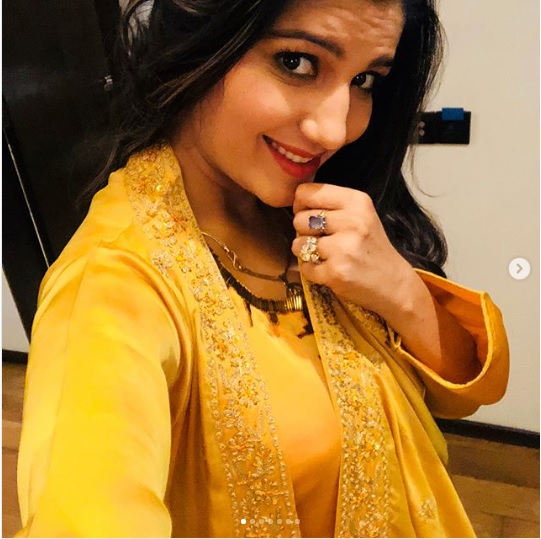 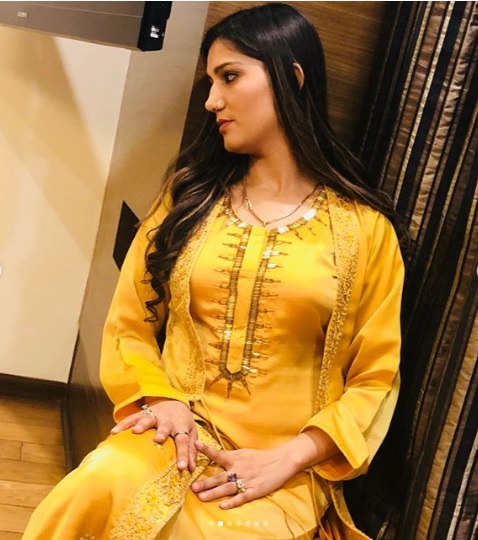 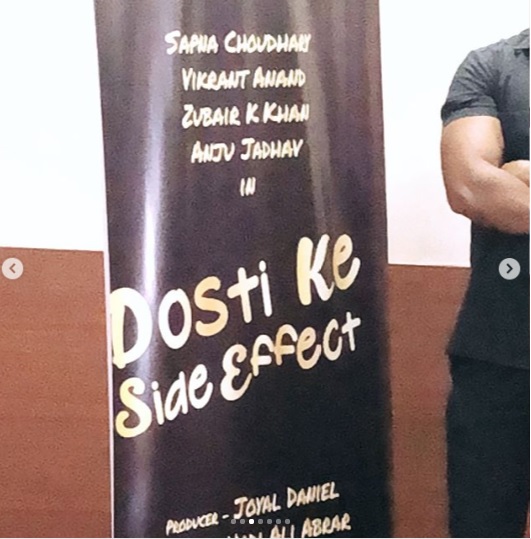 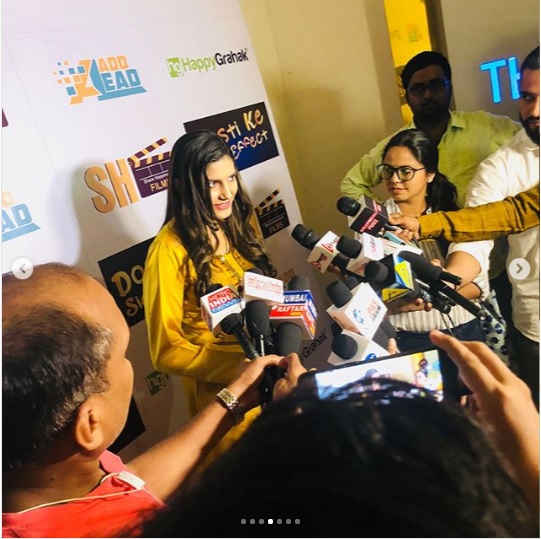 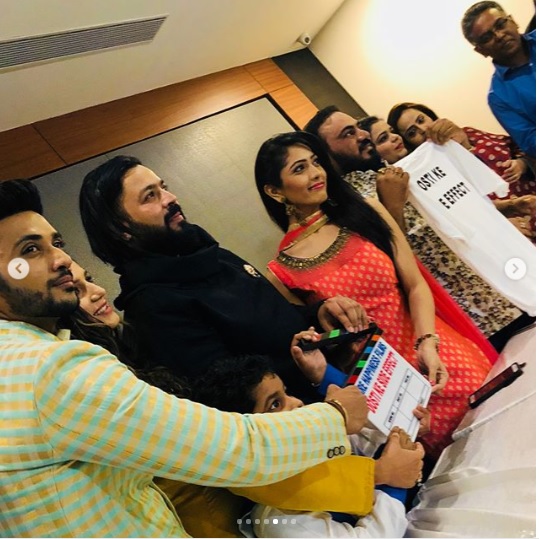 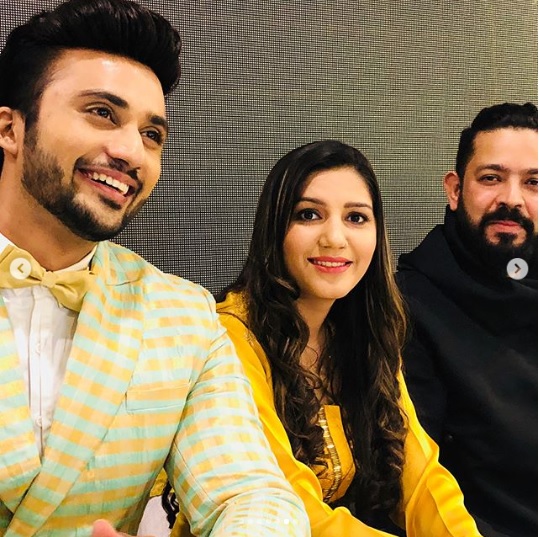 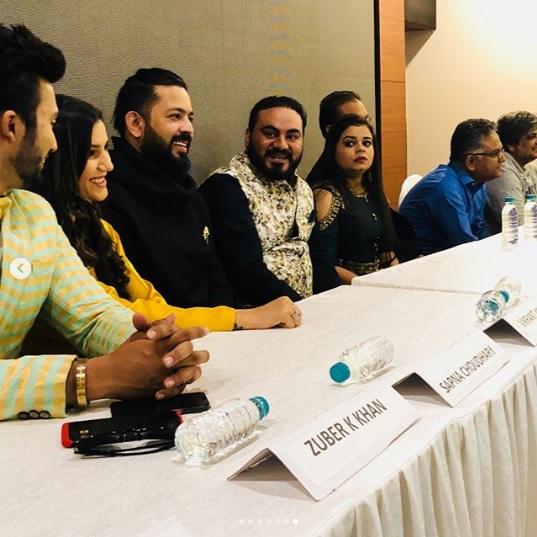 DDLJ Completes 25 years on silver screen: Here are some interesting facts of this cult classic romance!!

Hrithik Roshan reacts to viral video of Assam doctor who danced on his song -‘Ghungroo’ , ‘I’m gonna dance as good as him someday’ .

Ranveer Singh and Rohit Shetty to collaborate again for ‘Cirkus’, a screen adaptation of William Shakespeare’s The Comedy of Errors.

Remembering the legendary Om Puri on his birth Anniversary: Here are some Lesser – Known Facts about the veteran Actor.