The team of Race 3 was in high spirits at Salman Khan’s Galaxy Apartments residence last night, where they partied till dawn. Jacqueline Fernandez also let her hair down at the bash, but unfortunately, her car met with an accident on the way back.

Sources report that the accident took place at around 2.45am in Carter Road, Bandra, when Jacqueline’s car hit an autorickshaw. No one was injured, although the headlights of Jacqueline’s car were damaged.

Here is the video:

The actress confirmed the news and told the publication, “Yes, it did take place. The rickshaw driver was drunk. We will soon give out an official statement. Yes, we are fine. Police came and sorted it out.”

On the work front, the 32-year-old actress is currently busy with Remo D’Souza’s Race 3. She will be doing action sequences in the film, and has been practising Mixed Martial Arts for two hours every day to get the scenes just right. 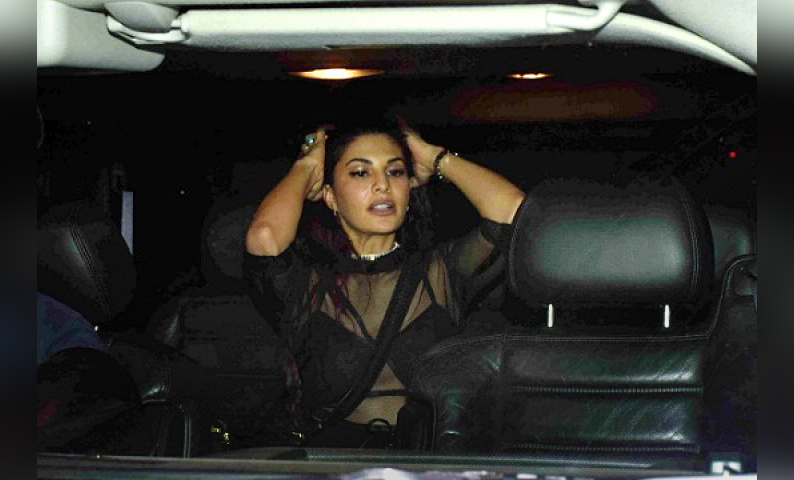 Buzz is that Hollywood action director Tom Struthers, who has worked in films like The Dark Knight and Inception, has been roped in for Race 3.

Apart from Salman and Jacqueline, Race 3 also features Bobby Deol, Daisy Shah, Anil Kapoor, Saqib Saleem and Freddy Daruwala. The trailer of Race 3 will be out on May 15, and the film will hit the theatres on Eid 2018.

Prabhu Deva – I just feel that if people write about a film, then they should also write about audience’s response: Birthday Special